Thousands of South Africans suffer in the shadow of mine dumps

Tens of thousands of poor South Africans in Johannesburg spend their lives in the shadow of vast mine dumps, exposing them to toxic substances such as arsenic, lead and uranium.

The gold rush from 1886 that caused the imposing slag heaps to spring up around South Africa's largest city saw many investors and miners become fabulously wealthy.

The same was not true of those who lived and worked near the pits, and were exposed to dangerous cocktails of dust and chemicals. 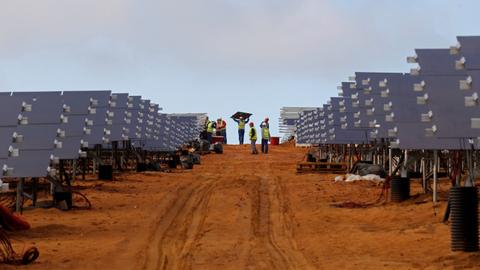