The United States on Tuesday handed back to Mongolia fossil remains of six species of dinosaur smuggled out of the country and impounded by agents in New York and Utah.

The largest item was the skull of an Alioramus, an exceptionally rare dinosaur believed to have roamed the Gobi Desert 66 to 70 million years ago.

A relative of the more widely known Tyrannosaurus, only two specimens are reported in scientific literature, both of them from Mongolia. US authorities described the fossil as the most complete Alioramus skull yet discovered.

The skull was confiscated by customs after being shipped from France with false papers claiming it was a cheap replica, US authorities said. The shipper later submitted forged Mongolian export documents, officials added.

Mongolia determined that fossils are national property in 1924, and their export is strictly forbidden.

Tuesday's ceremony, hosted by the US attorney for Brooklyn, is the latest in a series of returns of fossils to Mongolia in recent years, including a Tarbosaurus bataar dating back 70 million years.

"We are proud of our role in restoring this rich paleontological heritage to the Mongolian people and taking these cultural treasures from the hands of looters and smugglers," said Robert Capers, US attorney for Brooklyn.

Mongolia paleontologist Bolortsetseg Minjin described the Alioramus as an extremely rare dinosaur and said only two specimens reported in the scientific literature, and both from Mongolia. 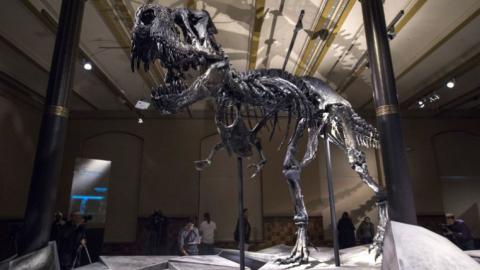 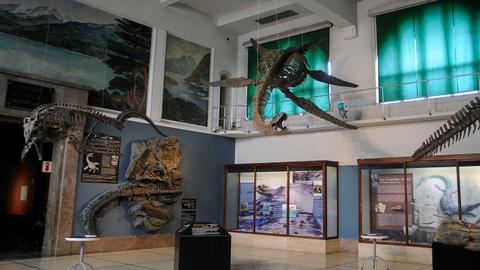 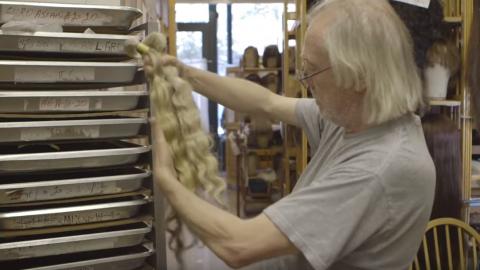 US wigmakers - a vanishing breed