A list of Russian dissidents Moscow is accused of targeting

Dissent has been systematically squashed out leaving a trail of dead opposition figures, critics and journalists for decades.

Moscow is reputed for deploying fearful tactics to silence its critics: from Leon Trotsky, the second most critical man of the communist Bolshevik Revolution of 1917, to recent accusations surrounding Alexey Navalny, arguably the most powerful opposition leader and Russian President Vladimir Putin's foe.

Reportedly, Putin’s nemesis Navalny has been targeted by the nerve agent Novichok, a fatal poison. The incident once again reveals that Russia may not have left behind its Cold War tactics targeting dissidents.

Novichok, which can bring a quick death to its victims if injected in the right dose, according to experts, was developed by the communist Soviet Union in the 1970s and 1980s.

That said, even an inadequate dose would lead to severe damage, experts say.

"They will start convulsions, and stop breathing and then lose vision, and there are other problems — vomiting, everything. It's a terrible scene," explains Vil Mirzayanov, a chemist, who worked in the Soviet Union in the past.

Russia is a signatory country to the Chemical Weapons Convention, which bans chemical weapons like Novichok.

After lengthy discussions and negotiations in the wake of an international furore against Moscow, Russia has finally allowed the medical evacuation of its citizen, Navalny, to Germany, where he remains in danger.

"In 2020, poisoning Navalny with Novichok is exactly the same as leaving an autograph at the scene of the crime," wrote Leonid Volkov, Navalny's chief of staff, on Twitter before deleting it. Under his tweet post, he used a picture of Putin's signature.

There have been many opponents Moscow is accused of targeting - between Trotsky, a communist dissident to the then-Soviet Union President Joseph Stalin’s autocratic rule, to Navalny, the most recent liberal opponent to Putin’s suppressive politics.

In 2006, Alexander Litvinenko, a former member of the Federal Security Service (FSB), which is the main Russian intelligence organisation, replacing the notorious KGB, the Soviet predecessor of the FSB, drank tea in a London hotel (as Navalny did last month in an airport cafe in Siberia before taking a plane to Moscow).

Immediately after this, Litvinenko - a critic of Putin, who also appeared to work for the British secret service, MI6, post defection to the UK from Russia in 2000, fell severely ill. Three weeks later, he died.

Before his poisoning, the Putin critic was working on several projects including the investigation of the assassination of Anna Politkovskaya, the Russian journalist, who was killed in her apartment just a month before Litvinenko’s poisoning.

Politkovskaya was a prominent reporter and a critic of Russia’s brutal war in Chechnya, which had continued in different phases between 1994 and 2009, leading to tens of thousands of civilian casualties and at least 5,000 forced disappearances.

The Russian journalist, who was also a critic of the Russian President, was receiving death threats before her assassination. According to a Russian court, her killers appear to be Chechen-origin Russian citizens.

In 2015, Boris Nemtsov, a former deputy prime minister and a prominent liberal opposition figure, was also assassinated near the Kremlin in Moscow. A Russian court found Chechen-origin suspects as guilty of the Nemtsov’s murder. But it’s still not known who hired them to kill him.

Before the assassination, Nemtsov expressed his fears over Putin's 'plans to kill him' over his opposition to the war in Ukraine.

Since the 1990s, Russia has deliberately targeted Chechen pro-independence leaders, killing several high-ranking political figures, which included Dzhokhar Dudayev, Zelimkhan Yandarbiyev, Aslan Maskhadov and Abdul-Halim Sadulayev, who had served as the presidents of the unrecognised Chechen Republic of Ichkeria.

Dudayev was a former Soviet air force general, who was killed by Russian air force in Chechnya in 1996. Yandarbiyev was killed in Doha, the Qatari capital, in 2004 by the operators of Russian intelligence.

Currently, Chechnya is led by a pro-Russia Chechen leadership, whose problematic political conduct has been widely criticised.

Despite effective targeting of its dissidents, there have been some lucky survivors.

In March 2018, Sergei Skripal, a former Russian spy, who also worked for MI6, was also poisoned by the same agent of Novichok, which was allegedly used against Navalny in the UK. His daughter Yulia was also targeted in the same plot.

Two months later, the father and daughter were discharged from hospital, recovering from the poisoning.

Then-British Prime Minister, Theresa May, said that it was “highly likely” that Russia was behind the poisoning of the Skripals.

Russia rejected any connection with the Skripals, just like it refuses to have any ties with the recent Navalny poisoning.

Viktor Yushchenko, a former Ukranian president, who was a fierce critic of Russia, also claimed that he was poisoned with dioxin, a toxic chemical, by Moscow in 2004.

Yushchenko lives but with a stark disfigurement on his face. 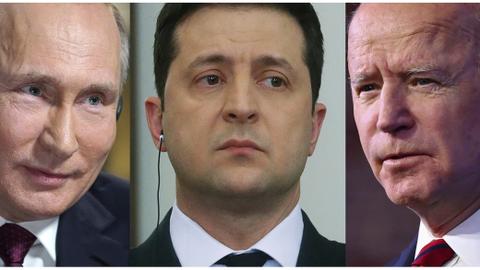 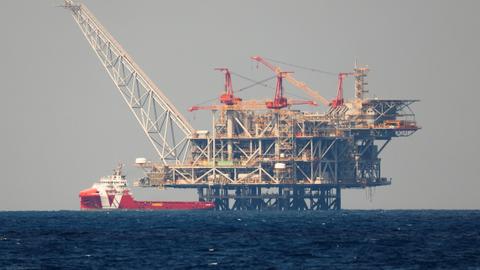