A makeshift school springs up around farmers' protest in Delhi

1
China’s plan for super-dam risks water security for India and Bangladesh
2
Will Thomas Sankara’s family finally get justice?
3
Can Covid-19 cause diabetes and heart complications?
4
Blinken meets Ghani to discuss US troop withdrawal from Afghanistan
5
Biden team has 'sincere belief' that Austin Tice is alive

More than 170 children from slums attend classes at a protest site by the Singhu border, on the outskirts of New Delhi.

Priya Singh wakes up early in the morning to help her mother with some chores and then leaves to attend classes at a makeshift school set up at the Singhu border, situated on a highway that links New Delhi and the northern state of Haryana.

However, she has to pass a swarm of police personnel before reaching her destination. Priya and her classmates reside in slums and they say that they have been repeatedly asked by the policemen not to go to the protest site, the ground zero of India’s agitating farmers, as it is filled with “terrorists”.

“We told them they might be terrorists for you but not for us. Let us go,” says Priya.

Many children like Priya have been unable to continue with their studies since the onset of the pandemic. Unable to afford smartphones, they had no option but to abandon their education.

After spotting them roaming around the protest site, a group of farmers decided to create a temporary learning space for the children. Initially, it started with only ten to fifteen, but now it has increased to more than 170 kids.

“We saw a small kid eating out of a dustbin one day and it was heart wrenching. So, we held a small discussion and the idea of a makeshift school came into being. Some of these children have never been to school and we want to help them in whichever way possible,” says Sukhwindar Singh, a volunteer who makes sure everything is running properly.

Farmers have been protesting against the three new agricultural laws on the Delhi border since November 28th. They believe these laws will benefit influential retailers and corporations while ruining their livelihoods. They have been camping at the Delhi border and are determined to stay put until the laws are revoked. Multiple rounds of talks with the government has brought no solution to the problem.

Kamalpreet Kaur had just travelled from Canada, where she works as a chartered accountant, with a desire to witness the ongoing protests. After coming to know about the makeshift school, which is set up in a tent, she immediately enrolled herself as one of the volunteers. The school operates from 11am to 2pm everyday.

“The children participate in all the activities with great enthusiasm. It is amazing how quickly they pick up whatever is being taught to them. They are eager to learn new things and I am glad I am able to contribute to this grand movement,” says Kamalpreet.

After travelling for a few miles to the protest site at the Singhu border, you can spot a large tent amidst all the tractors. A big banner which reads “Sanjhi Sath” (loosely translated to “our meeting place”) flutters in the air.

Upon entering the tent, you will be greeted with several stands filled with books, some of which are donations to the needy. The tent is decorated with posters and colourful drawings that disseminate different messages.

Another volunteer, Gagandeep Singh, who is a lawyer by profession says that the idea was inspired by the concept of a “langar,” where food is communally shared for free as it is in Sikh gurdwaras.

“We thought we should apply the principles of langar to education as well so that we are able to educate people. It doesn’t matter to which community these children belong, they are like our own kids and we love them dearly,” says Gagandeep.

Besides being taught the basics of every subject, the children also indulge in various activities related to arts and crafts including reciting poems.

Sapna is one of the most energetic kids in the lot. She makes sure she attends school every day, and wants to become a doctor when she grows up. For her, the place is her second home.

The school was temporarily closed following the events that transpired on January 26, India’s Republic Day. After a two-week break, it has reopened and the children are ecstatic to be back.

Volunteer teacher Maninder Singh says they are teaching the kids how to keep their surroundings tidy and how to become good citizens.

“I see great potential in them and I am sure they will become great leaders of the future,” he says.

As soon as the clock strikes 2pm, the children form a line and leave for their respective homes. Amid the laughter and enthusiastic chatter, the teachers bid their pupils goodbye.

While some go straight home, others linger for a long while to savour a meal in the langar.

All the volunteers want to be a part of this collective movement and no matter their background, Sanjhi Sath accepts everyone with love and care. 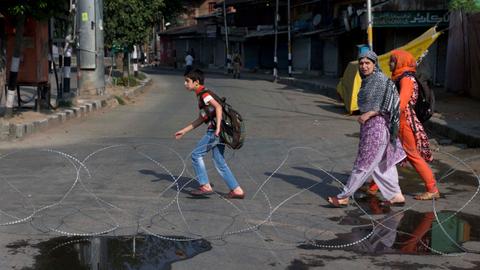 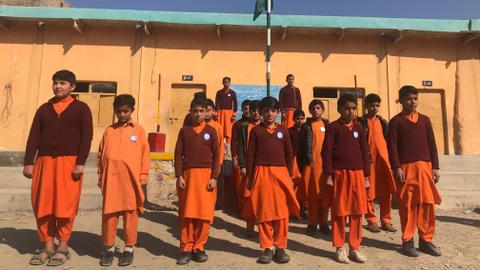 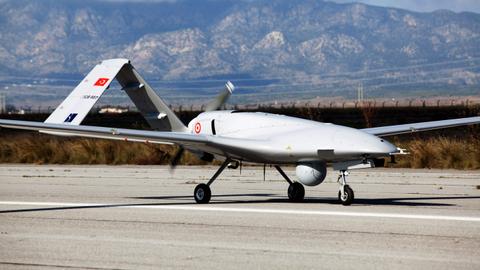 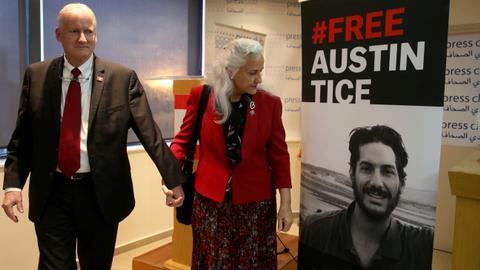 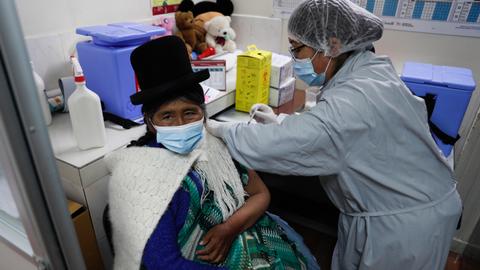 1
China’s plan for super-dam risks water security for India and Bangladesh
2
Will Thomas Sankara’s family finally get justice?
3
Can Covid-19 cause diabetes and heart complications?
4
Blinken meets Ghani to discuss US troop withdrawal from Afghanistan
5
Biden team has 'sincere belief' that Austin Tice is alive