The current leader of the terrorist organisation once provided the US with information that would lead to the killing of a top leader.

Abu Ibrahim al-Hashimi al-Qurashi, Daesh’s current chief, was once an informant who provided critical information to the United States about the terror organisation that he now leads, reports have revealed.

More than 50 tactical interrogation reports released by the US’s Combating Terrorism Center (CTC), show that Qurashi was seen as a model prisoner by the US when he was a detainee in Iraq in 2008. Overly eager to share detailed information, he used the opportunity to take down rivals within the group, formerly known as the Islamic State of Iraq (ISI), the successor organisation to ISIS, or Daesh.

As an example, he exposed the location of the group's media office and drew a detailed map of the compound of the second in command of the group, as well as  also revealing the identity of a personal courier.

Within weeks, a US raid killed Abu Qaswarah, whose location Qurashi exposed in Mosul.

“Detainee is very cooperative and forthcoming,” a few of the reports noted. Identifying photos, sharing 19 ISI officials’ phone numbers, sharing the names of the restaurants where the comrades dined and explaining the inner workings of the group, were among the ways he showed his willingness to collaborate.

However, the flow of information stopped in July 2008, possibly linked to the fact Qurashi felt he was not being adequately rewarded for his priceless help.

“Detainee stated that he will not endorse any information he has provided in the past but admits that some information may be true and some may be exaggerated,” one of the last reports reads. He was “anxious to know his disposition after questioning,” another says.

His real name is Amir Muhammad Said Ad al Rahman al Mawla, and he was selected as the new leader of the group at the age of 42, after the death of Abu Bakr al Baghdadi in October 2019.

The revelation that the current Daesh leader was a former prisoner in an American detention camp in Iraq, is not new. Reports that he was also an informant for the US, certainly is, and is likely to be a tactic likely to embarrass al Mawla, after all, some Daesh supporters have been arguing that he was never qualified for the role.

Various forces and governments have fought against Daesh, claiming the defeat of the group in Syria and Iraq, where the insurgent group once declared its so-called caliphate. However, the group’s territorial loss did not mean the end of its insurgency.

After a rather quiet period post territorial defeat, the group has increasingly been ramping up its attacks - first in rural areas, and then in cities in Iraq and Syria, as well as in Africa, where they operate through their affiliates. 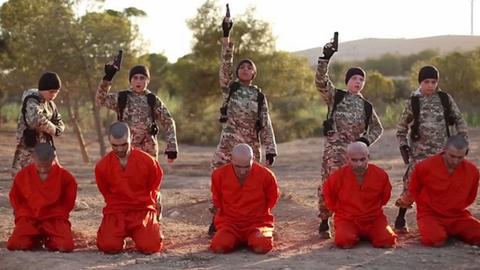 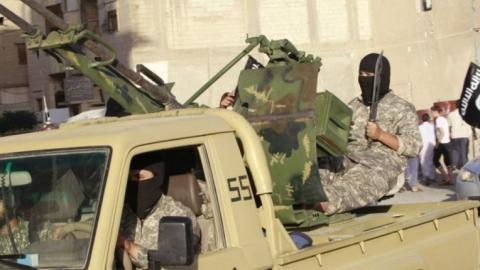 Islamic State or Un-Islamic Non-State? A matter of semantics 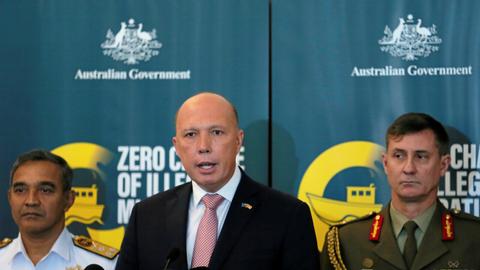