A study by the National Academy of Sciences revealed that there are currently 7,000 cheetahs left on the planet.

The world's fastest land animal is racing towards extinction according to a study by the National Academy of Sciences.

There are currently 7,000 cheetahs left on the planet.

Over 77 percent of those remaining live in unprotected areas, which makes them especially vulnerable to the impact of humans.

That includes habitat loss due to development and cheetahs being sold as exotic pets.

The study calls for the big cats to now be considered as an endangered species. 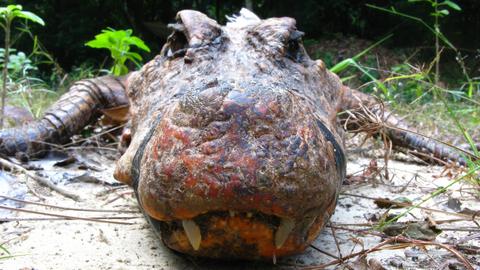 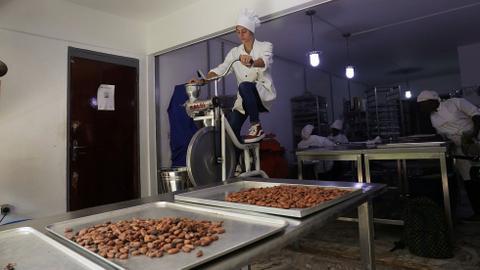 In Ivory Coast, organic chocolate made with a bicycle