Boko Haram released 82 girls in exchange for five prisoners. The girls were among some 270 girls kidnapped in April 2014 from the Nigerian town of Chibok.

Heart-warming scenes were observed in Abuja where Nigeria's Chibok girls, released by Boko Haram after three years of captivity, reunited with their families on Saturday.

Boko Haram two weeks ago released 82 of the girls abducted in April 2014 in exchange for five prisoners.

It was the biggest number of Chibok girls released since their kidnapping. More than 110 others are still missing.

Now, the government plans to send the released girls back to school.

All the girls freed last year are to return to school later this year, officials said.

Twenty-four girls, who were among around 270 kidnapped by Boko Haram from the town of Chibok, will rejoin school in September. 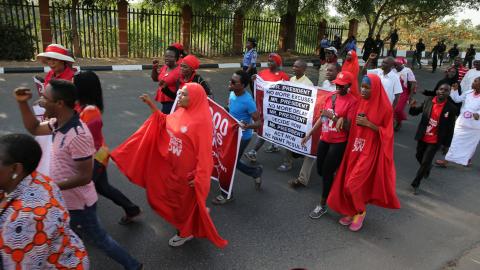 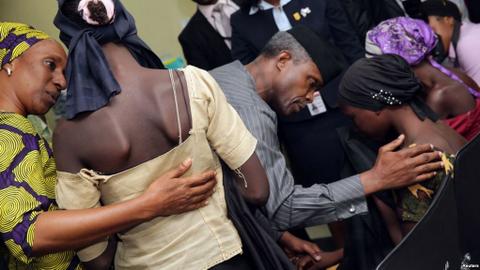