Yemen has witnessed over 10,000 deaths due to the two-year civil war with no end in sight. Now the outbreak of cholera is adding to the death toll in a country that is already at the brink of famine.

There seems to be no end in sight to the civil war that began in Yemen more than two years ago.

Thousands of people have been killed in the conflict between government forces backed by the Saudi Arabia-led coalition and Houthi rebels.

It is not just bombs and bullets that are threatening people's lives. Hunger and disease are now affecting much of the country.

According to World Health Organization (WHO), the outbreak of cholera has affected more than 50,000 people across the country.

The epidemic began in October and continued until December. It then dwindled but was never brought fully under control, and a new surge in cases began in April. 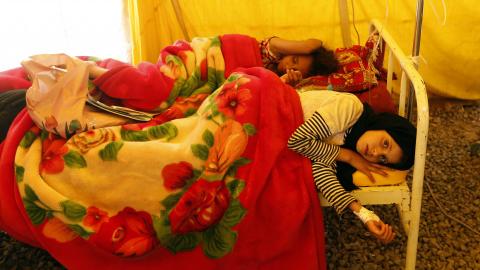 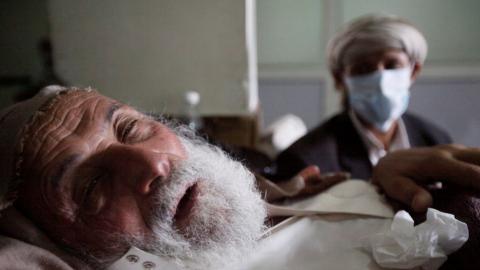 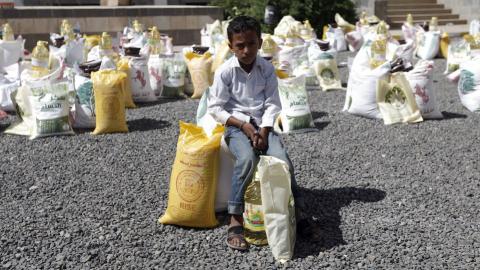