CIA support for anti-regime rebel groups to halt: US officials

The programme to arm and train moderate rebel groups in their fight against the Assad regime by the CIA is to be halted by the Trump administration.

The phasing out of the secret programme was reported by The Washington Post on Wednesday. Officials told the newspaper that ending the operation reflects Trump's interest in finding ways to work with Russia.

The programme was a key component begun by the Obama administration in 2013 to put pressure on Assad to relinquish power.

But even its political supporters in Washington have questioned its usefulness since Moscow sent forces to Syria two years later.

Russia has long seen the anti-regime programme as an assault on its interests.

White House Deputy Press Secretary Sarah Sanders declined to comment on the reported end of the programme and said she did not know if it was discussed during a pair of conversations – including one just revealed on Tuesday – that Trump had with Putin at an international summit earlier this month.

After the Trump-Putin meeting, the United States and Russia announced an agreement to back a new ceasefire in southwest Syria, where many of the CIA-supported rebels have worked.

Trump made the decision nearly a month ago, after an Oval Office meeting with national security adviser H.R. McMaster and CIA Director Mike Pompeo, according to the newspaper. An officials told The Washington Post that the move to end the programme to arm the anti-Assad rebels was not a condition of the ceasefire.

Before assuming office in January, Trump suggested he could end support for Free Syrian Army groups and give priority to the fight against Daesh.

US support for SDF/PYD will continue

A separate effort by the US military effort to train, arm and support Syrian Democratic Forces' assault on Daesh with air strikes and other actions will continue, the officials said.

The White House had previously condemned Assad, and just three months ago, Trump launched dozens of air strikes against a Syrian air base after the United States accused the Syrian regime of using chemical weapons on its own people.

However, aside from air strikes after the Syrian military launched a chemical weapons attack, the Trump administration has not increased military support from the limits set by the Obama administration. 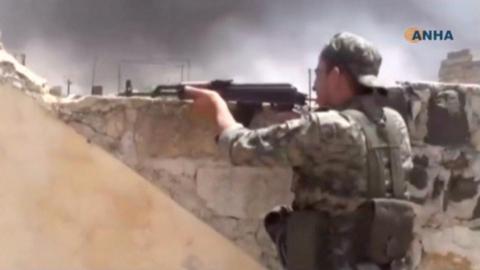 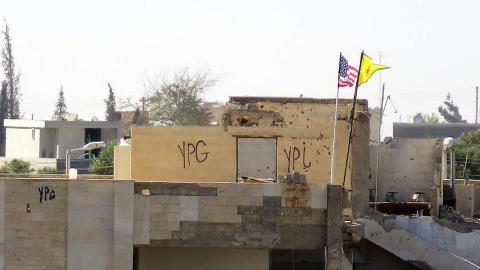 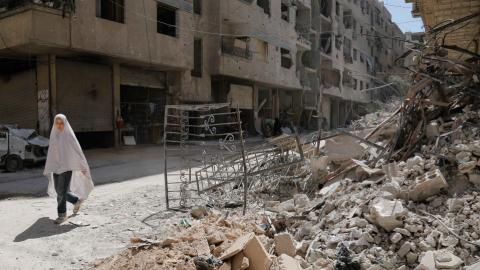