Addressing the Justice and Development (AK) Party's parliamentary group meeting in Ankara on Tuesday, Erdogan said Turkey will continue towards stability and peace in the Gulf region with an increased determination.

Turkey's President Recep Tayyip Erdogan on Tuesday described his trip to the Gulf to deal with the Qatar crisis as "productive and successful", following two days of talks that appeared to yield no immediate progress towards healing the rift.

"The visits on the Gulf tour were productive and successful," Erdogan told lawmakers from his ruling AK Party at a parliamentary meeting.

"The contacts we have made during this visit have been useful, and we will continue our efforts towards stability and peace in the region with increased determination."

Erdogan left Qatar on Monday after two days in the Gulf trying to mediate in the worst row among Arab states for years, but there was no sign he had made any progress.

Turkey has been Qatar's most powerful ally in the dispute.

A senior Turkish official said the results of the trip would take time to become apparent.

"The role Saudi Arabia will take in resolving the issue is vital," said the official, who spoke on condition of anonymity.

"We will see that there have been advancements in some critical issues," he said.

"We may see more concrete developments on these in the coming period."

Saudi Arabia, the United Arab Emirates and several other Sunni-majority countries have severed relations with Qatar since June 5, accusing the Gulf state of supporting terrorism based on its ties with the Muslim Brotherhood, Hamas and the Taliban.

Qatar has denied the accusations and called the collective decision "unjustified."

Kuwait, Turkey and the US have all urged a political solution as the bloc isolates Qatar using various ad hoc sanctions, including shutting down their airspace to Qataris and blocking import routes. 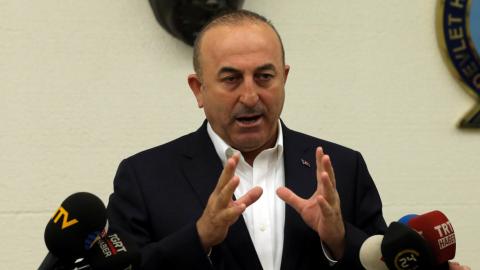 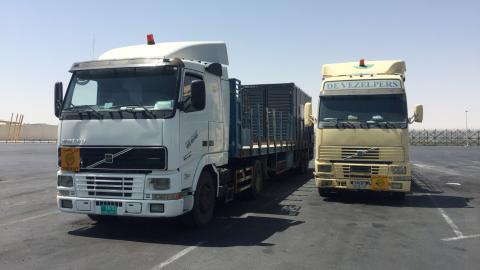 Qatari FM says dialogue the only way to solve the crisis