A Britain-based war monitor says the death toll may rise as dozens are also injured in the area controlled by rebel forces.

Fifteen civilians, including five children and two women, were killed in air and land attacks attacks on the opposition-held enclave of Eastern Ghouta by Syrian regime forces, the Syrian Observatory for Human Rights said on Monday.

The death toll from the attacks on Sunday is expected to rise because there are about 75 wounded people and some of whom are in critical conditions after air strikes hit towns of Muhammadiyah and Otaya and Al Ash'ari area, and missile shells targeted Mesraba town and Saqba city in Eastern Ghouta.

The Syrian regime continues to target residential parts of the city, killing at least 539 people and injuring more than 2,000 others since December 29 of last year, according to the Observatory.

Home to some 400,000 civilian residents, Eastern Ghouta has remained under a crippling regime siege for the last five years.

An estimated 400,000 people still live under siege in Eastern Ghouta, including hundreds in urgent need of medical care outside the enclave.

The United Nations has called for a month-long ceasefire across Syria to allow for aid and medical evacuations. 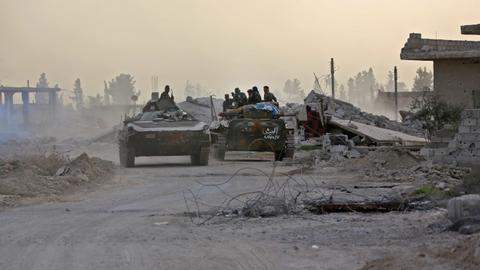 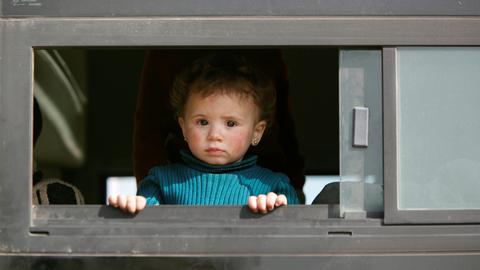