The Red Cross says more than 100 tents were razed to the ground but the cause of the fire remains unknown.

Flames and thick clouds of black smoke rose from the site near the town of Qab Elias, around a hour's drive east of Beirut, and at least one explosion was seen in footage broadcast by Lebanon's MTV.

Ahmed Salloum, of the emergency services in Qab Elias, says the fire turned the tent camp into "ashes," with only the bathrooms at the edge of the settlement left standing.

The explosion of gas canisters could be heard from a distance.

A security source said the cause of the fire was not immediately known.

Lebanon is hosting at least a million registered Syrian refugees, many of them living in informal tented settlements scattered around the country.

The government says there are some 1.5 million Syrians in the country. 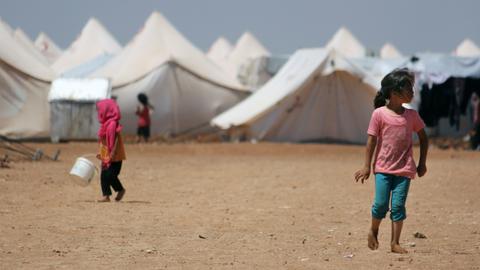 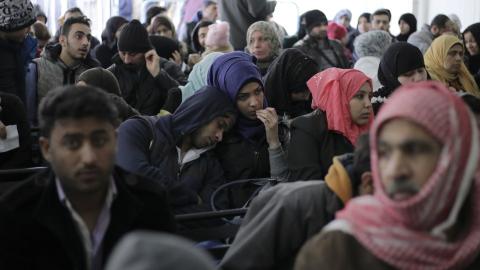 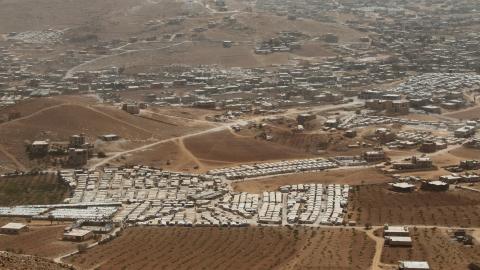 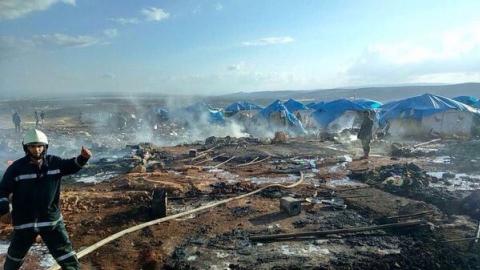