Held captive by Daesh, bombed by the Russians and surrounded by the regime, Syrian farmers use sheep to steer through minefields.

There are new reports every day about military advances, sieges and the death toll from Syria’s war.

Millions of civilians in Syria have been forced to flee their homes due to violence, only to find themselves in the crosshairs of battle as they try to seek safety.

Families have to cross minefields, dodge bullets, and hide in mountains, as they pass through territories held by Daesh, bombed by the Russians and surrounded by the regime.

Local shepherds have found a solution by sending their cattle and sheep into fields first to secure the path from mines. 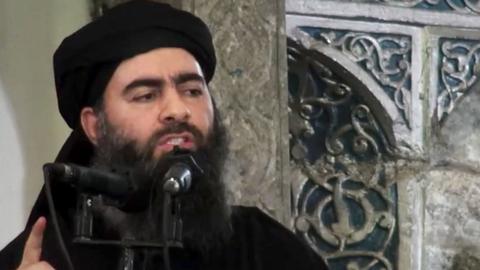