The exchange is part of a truce along the Lebanese-Syrian border. Under the deal, thousands of Syrian fighters stranded in Lebanon are due to leave for Syria.

The exchange of prisoners means that a delayed transfer of around 10,000 mostly Sunni Syrian fighters, their families, and refugees by bus from Lebanon into rebel-held Syria is expected to begin on Wednesday morning, Ibrahim said.

The transfer was agreed under a ceasefire deal between Hezbollah and Jabhat Fateh al Sham last week but delayed by two days while negotiations over the captive exchange took place.

Ibrahim said that 120 militants carrying personal weapons would be among the thousands of Syrians set to leave for Syria's rebel-held Idlib province on Wednesday.

Another five captive Hezbollah fighters would then be released once the first convoy reaches its destination in Syria, he said.

Two of the individuals handed to Jabhat Fateh al Sham by Beirut were prisoners and one had finished his prison term.

Last week, Hezbollah took most of a mountainous area straddling the Syria-Lebanon border, called Jroud Arsal, in a joint offensive with Syrian regime forces to drive Jabhat Fateh al Sham from the area.

Security sources say some two dozen Hezbollah and nearly 150 fighters have been killed overall before a deal was struck.

Hezbollah is expected to target Daesh in an adjacent area of the border zone in the next phase of its operation in the area unless the group's militants agree to withdraw.

The Lebanese army, which receives considerable support from the US and British military, did not take an active part in the Jroud Arsal operation, setting up defensive positions around the town of Arsal.

Hezbollah's role in Syria's conflict has been criticised by its Lebanese political opponents, including Prime Minister Saad al Hariri.

Hariri has previously said that refugee returns from Lebanon to Syria should be coordinated only through the United Nations. However, the Lebanese Red Cross is expected to be involved in the logistics. 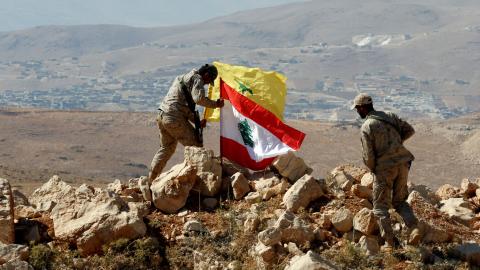 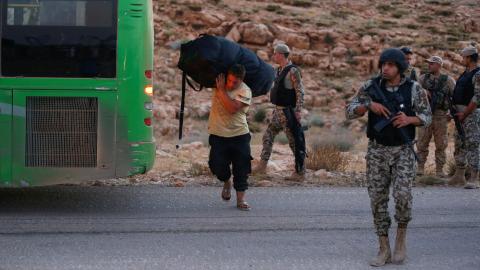 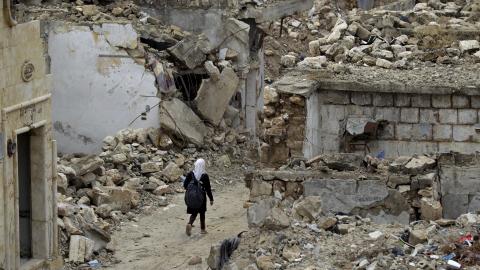 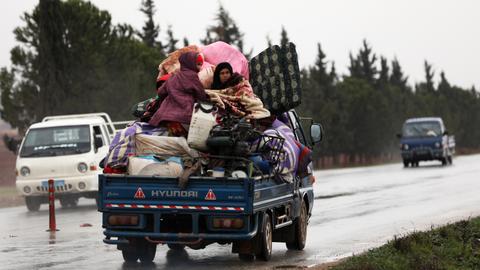