Tanzania's current law allows girls as young as 14 to get married if their parents are supportive of the arrangement.

Deborah Masanja ran away from her home in Tanzania after she found out her family wanted to marry her to a much older man, for money.

Tanzania's current law allows girls as young as 14 to marry if their parents support it.

Human rights advocates say thousands of girls are being forced into marriage and drop out of school each year due to this law.

TRT World's Lucy Taylor has this report from Tanzania 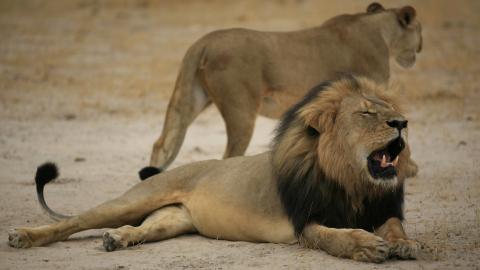 On World Lion Day, spare a thought for the big cat