Muqtada Sadr's alliance will retain all 54 seats it won to become the biggest bloc in Iraq's parliament, the electoral commission says after a manual recount of votes that was ordered by Supreme Court after allegations of fraud in May's election.

Shia cleric Muqtada Sadr's alliance won Iraq's legislative election in May according to a manual recount, the electoral commission said on Friday, paving the way for a government to be formed nearly three months after the polls.

Allegations of fraud prompted the country's Supreme Court to order a partial manual recount, but Sadr's joint list with communists will retain all 54 seats it won to become the biggest bloc in Iraq's 329-seat parliament.

The only change from the recount will be an extra seat for the Conquest Alliance of pro-Iranian former paramilitary fighters at the expense of a local Baghdad list.

Conquest Alliance remains in second place but will have 48 seats instead of 47, Iraq's nine-member electoral commission said.

After the supreme court officially announces the final results, the outgoing president has 15 days to convene the parliament, which must then elect a new head of state and begin the process for forming a coalition government.

Sadr has already signed a coalition agreement with Shia Ammar al Hakim's Al Hikma list, which will stay on 19 seats after the recount, and the secular outgoing vice-president Iyad Allawi, whose list was comprised largely of Sunnis and secured 21 seats.

The May 12 election saw a record low turnout of 44.5 percent, with long-time political figures pushed out by voters seeking change in a country mired in conflict and corruption. 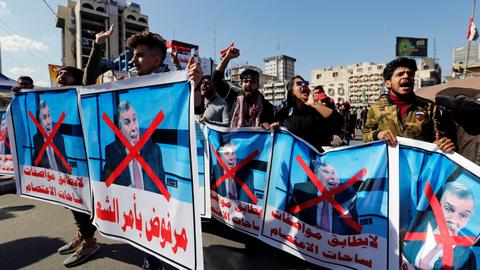 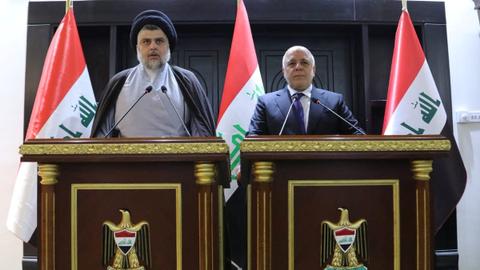