Israel's military has appointed a new chief rabbi who in the past suggested that rape of non-Jewish women is permissible to improve morale of soldiers in wartime.

A cleric criticised for defending the rape of non-Jewish women has been appointed as the new chief rabbi of the Israeli Army.

Rabbi Colonel Eyal Karim has came under strong condemnation from women's groups in 2002 when he answered a question on a religious website asking whether is it permitted to rape women during war.

Karim said it was permitted to satisfiy "the evil inclination by lying with attractive Gentile women against their will, out of consideration for the difficulties faces by the soldiers and for overall success" could be considered as excusable in order to maintain morale among soldiers and the army during fighting.

Ten years after the remarks, the Israeli Defence Forces (IDF) have issued a statement intended to "clarify" Karim's response to the question as he is due to become the IDF's next chief chaplain. Both the military and Karim said the rabbi's words were misinterpreted.

However, Israeli politicians still objected to the decision to nominate the colonel for the position.

"Col. Eyal Karim is not suitable to be the chief rabbinical authority of the IDF, a body in which tens of thousands of women serve, and he isn't suitable to represent Jewish morality in any way whatsoever," said Israeli member of parliament and chairperson for the left-wing Meretz Party Zehava Galon.

Women's rights groups also objected to the appointment and demanded its revocation.

Chairperson of the Israeli woman's rights organisation Na'amat, Galia Wolloch, stated that anyone who thinks that rape of gentile women is permissible as a morale-booster for soldiers would not lead the army in a good moral and spiritual direction.

Wolloch also stated that she intends to talk with IDF officials about revoking the decision, while Meretz member of parliament and former executive director of the Association of Rape Crisis and Michael Rozin demanded Col. Karim go through a training course in preventing sexual assaults. 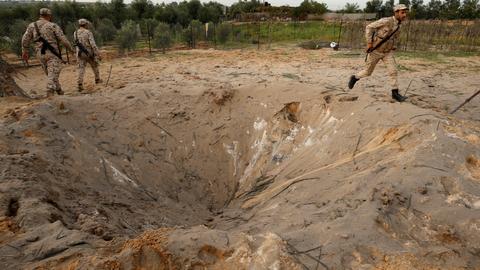 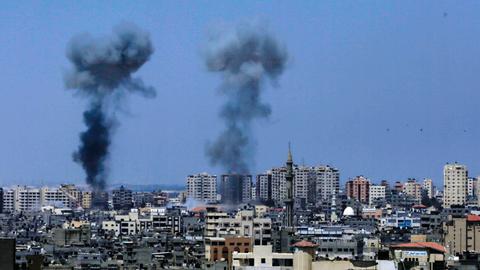