About 500 new recruits of the Free Syrian Army are learning how to use weapons and anti-aircraft machine guns as Turkish troops have taken more territory from the YPG and Daesh in northwestern Syria.

As Operation Olive Branch progresses, new Free Syrian Army (FSA) members are being trained to join the battle for Afrin.

About 500 new recruits who are part of a group of 4,000 Turkish-backed FSA troops are learning how to use weapons and anti-aircraft machine guns.

Since the beginning of the operation, 65 different strategic areas have been captured from the clutches of militants. 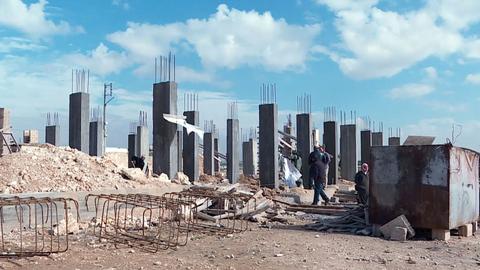 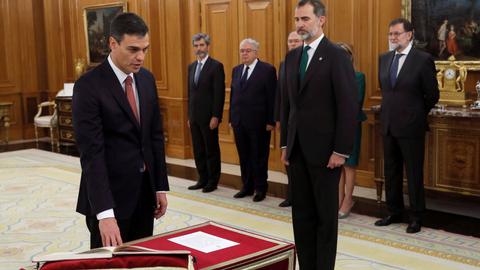