President Recep Tayyip Erdogan on Sunday said his visit to the Gulf countries will focus on resolving the current standoff between Qatar and Saudi-led Arab countries.

"Nobody has any interest in prolonging this [Qatar] crisis anymore," he said, while addressing a press conference at Istanbul's Ataturk Airport before departing for Saudi Arabia as part of his two-day trip to Gulf countries.

He added that Ankara supports the immediate resolution of the ongoing crisis.

During his visit to Gulf countries, the Erdogan is set to visit Saudi Arabia, Kuwait and Qatar.

He will later head to Kuwait and then to Qatar and meet Kuwaiti Emir Sheikh Sabah al-Ahmad al-Sabah and Qatari Emir Sheikh Tamim bin Hamad al-Thani. 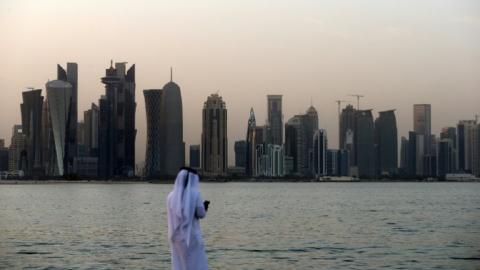 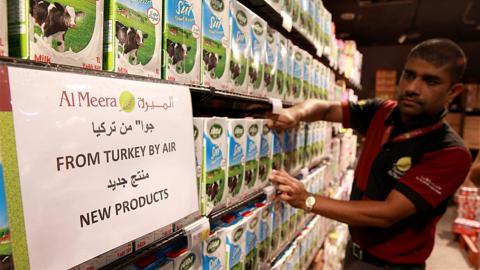