US Secretary of State Rex Tillerson will meet with his Qatari counterpart on Tuesday in Washington, after the US department voiced confusion over the Saudi-backed embargo of the country.

Tillerson has urged a diplomatic solution, and Washington has been pushing for a clear list of grievances that are "reasonable and actionable." 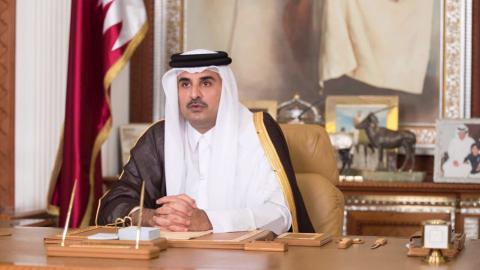 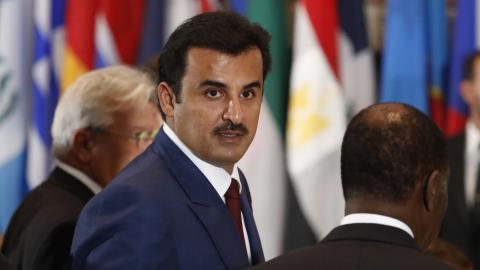