Saudi Arabia, the United Arab Emirates (UAE) and several other Sunni-majority countries have severed relations with Qatar since June 5, accusing the Gulf state of supporting terrorism based on its ties to the Muslim Brotherhood, Hamas and the Taliban. Another point of departure is Qatar's ties with Iran, with whom it shares one of the world's biggest gas fields.

The dispute began in May, when Qatar's Emir Sheikh Tamim bin Hamad al Thani was reported to have made statements on the state news agency supporting Iran. Doha said the statements were fabricated and disseminated via a hack (read more here). Al Jazeera on June 8 reported a massive cross-platform cyberattack.

A royal decree appointed Mohammed bin Salman crown prince and deputy prime minister. He retains defence, oil and other portfolios. It said Crown Prince Mohammed bin Nayef, a counterterrorism chief admired in Washington for putting down an Al Qaeda campaign of bombings in 2003-06, was relieved of all positions.

The royal decree said the decision was endorsed by 31 out of 34 members of the Allegiance Council, made up of senior members of the ruling Al Saud family.

The US State Department said it was "mystified" as Gulf Arab states had not released to the public or Qatar details of the grievances that prompted their boycott of the country, questioning the motives behind the boycott.

"At this point, we are left with one simple question: Were the actions really about their concerns regarding Qatar's alleged support for terrorism or were they about the long-simmering grievances between and among the GCC countries," State Department spokeswoman Heather Nauert said, referring to the six-nation Gulf Cooperation Council.

The State Department said the more time goes by, "the more doubt is raised about the actions taken by Saudi Arabia and the UAE."

Qatar has evidence that the hacking of Qatar's state news agency was linked to countries that have severed ties with Doha, the country's Attorney General Ali Bin Fetais al Marri said.

"Qatar has evidence that certain iPhones originating from countries laying siege to Qatar were used in the hack," he said in Doha. He did not name the countries. 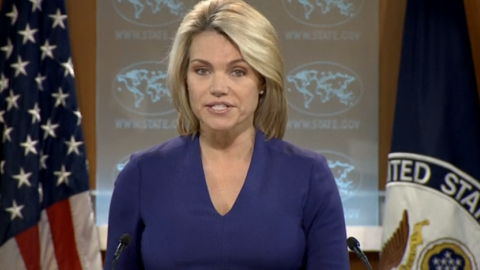 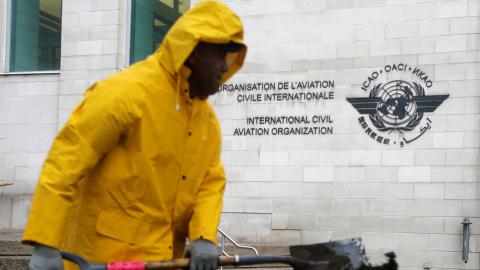 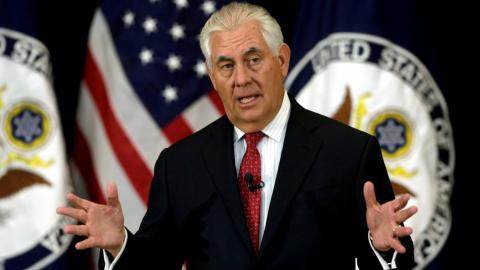 US urges Qatar and Saudi-led group to resolve dispute 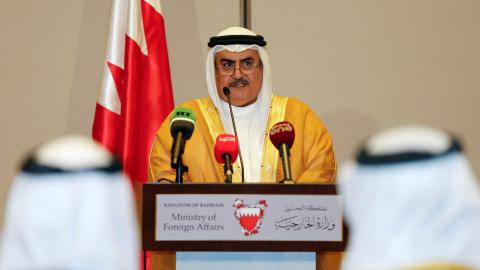 Gulf countries ready for talks with Qatar under conditions