Osoud Al-Sharqiya, one of the rebel groups fighting the Syrian regime forces, claims it has shot down a Russian-made fighter jet near the capital Damascus.

A Syrian rebel group on Monday claimed to have shot down a Syrian regime fighter jet in southern Syria.

The pilot was killed after the Russian-made plane came down in Tel Dakwa, some 50 kilometres east of the capital Damascus, said Jaysh Osoud Al-Sharqiya (lions of the east) on its twitter account.

Jaysh Osoud Al-Sharqiya also published what it claimed the images of the plane's debris and the pilot's body.

The Syrian desert has become the new battle ground in the ongoing conflict in Syria.

Since Russia, Turkey and Iran signed de-escalation zones agreement, opposition fighters backed by the US and regime forces have been battling to take ground from Daesh in the desert also known as Syria's Badia.

The US-backed opposition groups conciliated their positions around at-Tanf near Iraq-Jordan border, while the regime is expanding its controlled territory around the ancient city of Palmyra.

In May, the US-led coalition bombed a Syrian regime convoy approaching at-Tanf, a remote base in southern Syria near the Syria-Jordan-Iraq border that coalition advisers have used to train "Vetted Syrian Opposition" to aid the fight against Daesh.

The civil war in Syria began in 2011 after the forces of regime leader Bashar al Assad launched a crackdown on pro-democratic and anti-regime protesters.

The conflict has so far claimed over 400,000 lives and displaced millions of people, creating the world's one of the worst humanitarian crisis in the recent history. 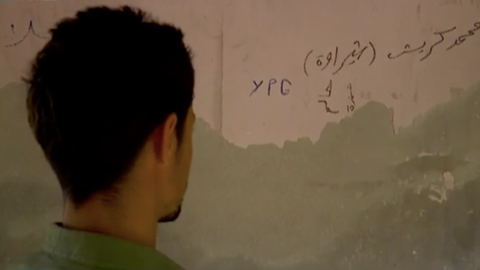 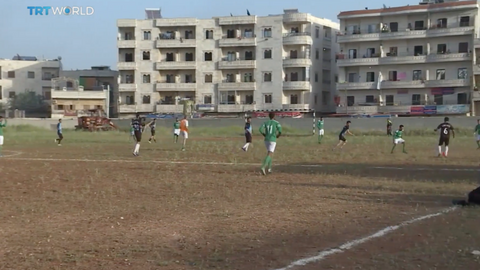 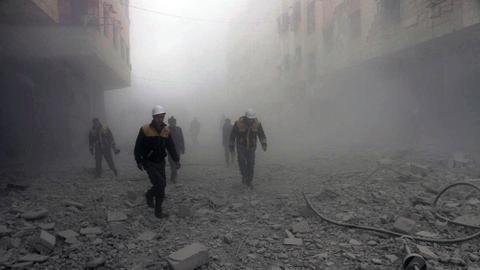