Reconstruction is biggest challenge for Iraq's next government

Iraq hopes to raise billions of dollars in pledges at the three-day meeting in Kuwait, as the country reels from years of war and economic turmoil.

It has been two months since Iraq's government declared victory over Daesh.

Now, an international conference in Kuwait will address development and reconstruction in the country.

Iraq's national elections are also just around the corner, and reconstruction is one of the major challenges facing the next government.

Rebuilding Iraq after years of war and economic turmoil will cost $88.2 billion, the director-general of the country's planning ministry, Qusay Abdulfattah, told an international conference in Kuwait on Monday.

About $22 billion will be required in the short term and $65 billion in the medium term, Adulfattah said at the conference, which was arranged to discuss Iraq's reconstruction. The housing sector has the most urgent need for funds, he added. 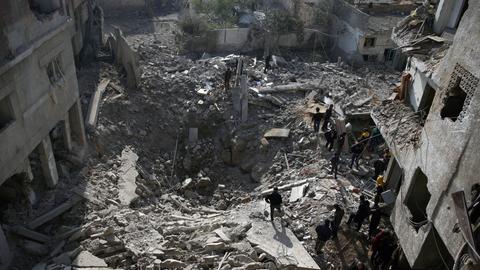 Syria's post-war recovery may cost up to $1 trillion 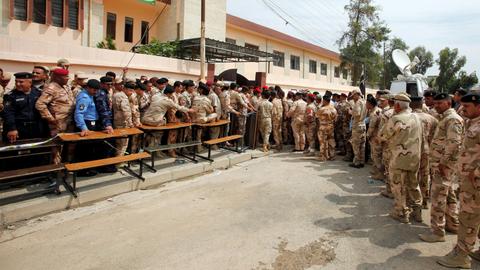