Doctors say medicine prices have skyrocketed and hospitals are running out of supplies as well as money as the country struggles with diphtheria, cholera and malnutrition.

Yemen has lost almost all its infrastructure in the ongoing civil war which sees the Saudi-led coalition, which backs President Abd Rabbu Mansour Hadi, pitted against the Iran-supported Houthi rebels.

The handful of hospitals still standing barely have any money or medicines left to offer treatment.

Deaths resulting from a recent diphtheria outbreak in Yemen are "likely to rise" if the naval blockade is imposed by the Saudi-led coalition remains in place, international aid groups warned on Monday.

Diphtheria is a contagious and potentially fatal disease that infects the throat and airways.

The Red Sea port of Hodeida is a lifeline for most of Yemen's population as it handles about 70 percent of the country's imports. But after the blockade families in Hodeida are finding it nearly impossible to provide medical assistance for their ailing loved ones.

The United Nations and its partners have appealed for nearly $3 billion in aid to Yemen.

Though Saudi Arabia has pledged $1.5 billion in aid, humanitarian agencies and politicians say the kingdom needs to lift the blockade it has imposed on Yemen's ports and routes.

The impoverished country is also grappling malnutrition, and a cholera epidemic since October 2016 which escalated in April, killing some 2,000 people and infecting over a million others. 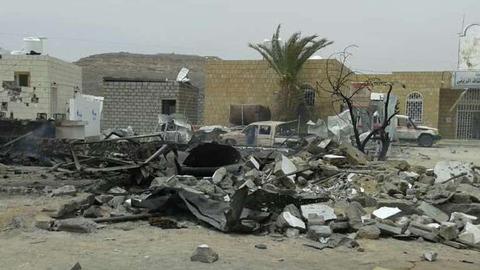 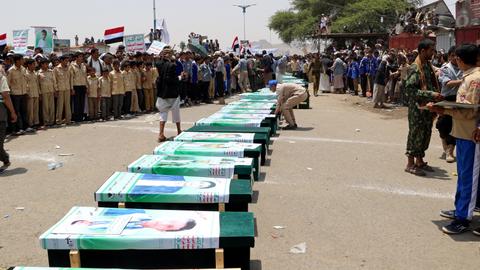 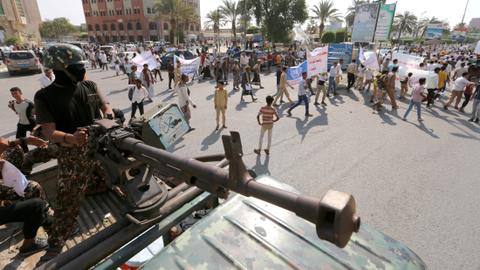