1
Tension between UK and Iran rises after oil tanker attack
2
Beirut blast survivor fears his trauma will never heal even if he migrates
3
One year on, Beirut blast victims await justice
4
Sheikh Jarrah families offered murky ‘protected status’ in eviction case
5
The role of the UAE and Saudi Arabia in the Pegasus spyware saga

Hundreds of Syrians have started returning to Jarablus in Syria, after Turkish-backed Free Syrian Army recaptured the region from DAESH, marking the first formal return of civilians since Turkey launched Operation Euphrates Shield two weeks ago.

Hundreds of civilians on Wednesday began returning to the border town of Jarablus in northern Syria, two weeks after the Turkish-backed Free Syrian Army recaptured it from DAESH.

Loaded with luggage and domestic items, the residents headed for the frontier and queued for customs inspection at the border gate outside the Turkish town of Karkamis, an AFP photographer said.

Held by DAESH since 2013, Jarablus was easily recaptured by the Free Syrian Army supported by Turkish tanks and aviation on the first day of Operation Euphrates Shield launched by Ankara on August 24 with the aim of clearing terrorist groups along its border with Syria.

Turkish state media have subsequently broadcast footage repeatedly of life returning to normal inside Jarablus following the departure of DAESH, showing shops re-opening and children playing in the streets.

The photographer said some 250 residents, including children, who had fled DAESH rule in Jarablus for Turkey in the last months were returning to their home Wednesday in a first wave of resettlement.

Hüseyin Rüstem spoke of his excitement in returning to his country after a year. "The place we were living has been cleared of terrorists, this is why we are returning. We miss our mums and dads. My family is there, I'm all on my own here. They say ‘There is no more war', this is why I am returning. I come from the Çobanbey village. Thanks to the Turkish soldiers and Turkish President Erdoğan. They saved us from DAESH," he said.

Turkish forces and the Free Syrian Army are continuing with the operation inside Syria, which is also targeting the YPG, which Turkey regards as a terror group.

Turkey and its allies will try to press deep inside Syria to wrest from DAESH the town of Al-Bab and also the terrorist group's de-facto capital of Raqqa.

Turkey is home to some 2.7 million refugees from the conflict in Syria but only around 10 percent live in refugee camps, with the rest living in towns and cities across the country, mainly in the southeast.

Turkey has said it is happy to host the refugees, but President Recep Tayyip Erdogan has repeatedly discussed the idea of creating a safe zone inside Syria to house them, possibly in a brand new city. 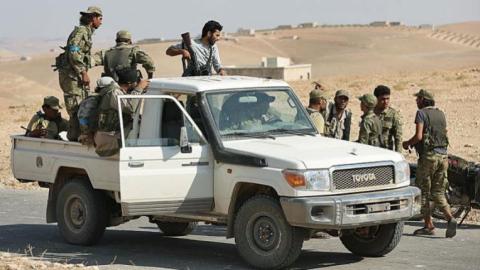 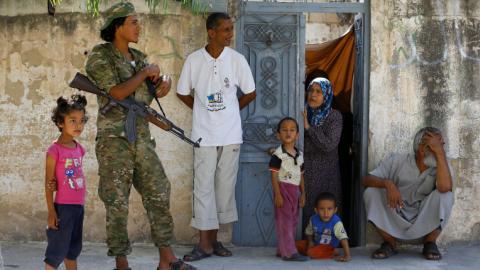 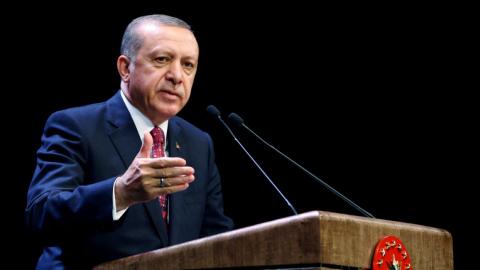 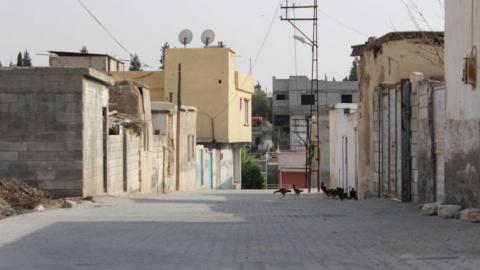 1
Tension between UK and Iran rises after oil tanker attack
2
Beirut blast survivor fears his trauma will never heal even if he migrates
3
One year on, Beirut blast victims await justice
4
Sheikh Jarrah families offered murky ‘protected status’ in eviction case
5
The role of the UAE and Saudi Arabia in the Pegasus spyware saga