On World Lion Day, spare a thought for the big cat

Tanzania is home to more than half of all of Africa's lions, but their numbers are falling in the country in the name of business and sport.

On World Lion Day (August 10), spare a thought for the big cat.

Tanzania is home to more than half the lions in Africa. But their numbers are falling, in the name of big business and a certain kind of pleasure some people take in killing.

Wealthy hunters pay tens of thousands of dollars to play the role of predator with the "king of the jungle" their prey.

Shooting lions as trophies is legal and lucrative in Tanzania, where there are more than 50 hunting companies.

The companies say that for every lion killed, many more are saved. But conservationists argue that killing lions for pleasure can never be part of the solution to preserving the species.

"If a lion is chased away, for example by hunters that shoot and kill a lion owning a pride, new males that will come will kill all the cubs. So eventually if there's not enough time for the pride to breed, their offspring, their whole population will decline," says ecologist Malcom Ryen. 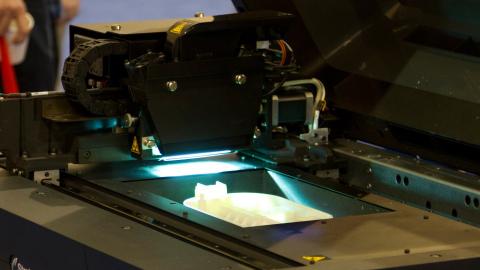