Survival International and World Wildlife Fund both tell TRT World that they are working to protect the interests of the Baka tribe in the Cameroon. Each believes the other has got it wrong.

A UK-based human rights group, Survival International, has accused the World Wildlife Fund (WWF) charity of harassing and torturing an indigenous tribe in Cameroon — all in the name of conservation.

The charity, in turn, says it's more complex than that.

Eco-guards or "anti-poaching squads" employed by the government of Cameroon, and essentially aim to stop the illegal hunting that threatens wildlife populations in Cameroon.

WWF funds these squads. But Survival says the guards from those squads are torturing and harassing the indigenous people of the Baka tribe for "poaching".

Instead, the group says, they are hunting for survival — and they also allege that the WWF should be held accountable for employing them.

What are the attacks?

One attack on the Baka community in the Congo by anti-poaching rangers, says Survival, left a young girl of less than 10 years old, and an elderly man, dead.

"They were both beaten by an anti-poaching squad that was funded by WWF and that arrived in a WWF vehicle. People have been raising their concerns about these squads for over 15 years, yet WWF has failed to take effective action."

Who are the Baka Tribe?

But their land also stretches along the northern Republic of Congo, northern Gabon, and southwestern Central African Republic.

The vast majority of the estimated 40,000 to 70,000 members of the tribe are dependent on hunting and gathering.

Survival says the WWF is targeting them for what the charity terms "poaching." The tribe, however, believe they depend on hunting for survival.

WWF says that the rangers are not employed by them, in a bid to wash their hands of the affair.

"We are not government, we don't have a police force, we are not investigators. We only have workers on the ground," Frederick Kwame Kumah, Director of WWF's Regional Office in Africa, told TRT World.

"All of the allegations that come through — we provide all that to the government. The government follow through and hold anyone accountable, including the eco- guards," he said.

Survival also says that the WWF helped set up the "'protected areas' – national parks and trophy hunting zones" on the Baka's ancestral homelands.

It alleges that the Baka are being illegally evicted from the area.

WWF, in turn, says that the Baka, who are believed to be descended from the original inhabitants of the Congo Basin, are not isolated from the country.

"The national heritage is not only for the indigenous people, they are for the nation. The government wants to protect that for all." 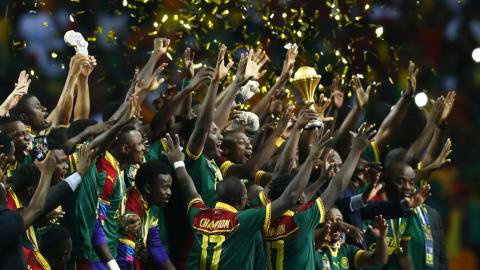 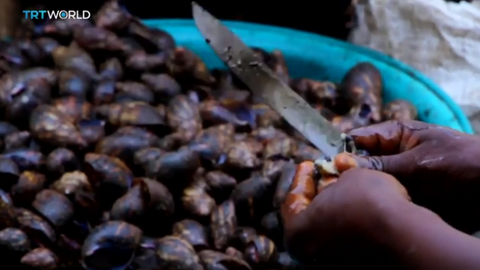