Britain, US and Turkey asked to investigate UAE 'war crimes' in Yemen

The complaint, filed by British law firm Stoke White, says the UAE and its mercenaries were responsible for torture and war crimes against civilians in Yemen in 2015 and 2019.

Britain, the US and Turkey were on Wednesday formally asked to arrest senior officials from the United Arab Emirates on suspicion of carrying out war crimes and torture in Yemen, three sources told Reuters.

British law firm Stoke White filed the complaints to Britain's Metropolitan police and the US and Turkish justice ministries on behalf of Abdullah Suliman Abdullah Daubalah, a journalist, and Salah Muslem Salem, whose brother was killed in Yemen.

The complaint, filed on Wednesday, says the UAE and its mercenaries were responsible for torture and war crimes against civilians in Yemen in 2015 and 2019. A spokeswoman for the UAE could not be reached for comment.

"It is requested that the UK, US and Turkish police open investigations into these alleged crimes as soon as possible," according to one of the sources.

The suspects identified include political and military leaders from the UAE who reside in the UAE and the US, but who travel to Britain regularly.

The UAE is a leading partner in a Saudi-led coalition that intervened in Yemen in March 2015 to restore ousted President Abd Rabbu Mansour Hadi's government after it was toppled by the Houthis in late 2014.

In July, the UAE said it was withdrawing its troops from Yemen, but remained a part of the coalition. 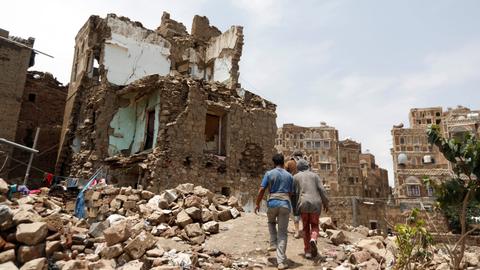 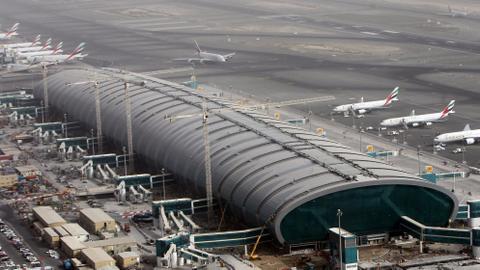