"All of Syrian territory must be preserved and all the sects and groups should start the round of reconstruction as one collective and the displaced should return to their families," Zarif said, according to Fars.

"And the remaining terrorists in the remaining parts of Idlib must be cleaned out and the region should be placed back under the control of the Syrian people."

Last week, Iran's defence minister travelled to Damascus and signed an agreement for defence co-operation between the two countries.

"I'm optimistic that this meeting will be successful and productive for the region, the people of Syria and the fight against terrorism," Qassemi said.

Fars News said the leaders would meet on Friday.

The meeting comes as Syrian regime forces are preparing a possible phased offensive in the northwestern province of Idlib and surrounding areas, the last big rebel enclave.

"One of the complicated issues today is Idlib which is the last stronghold of anti-government insurgents. The government of Syria is determined to put an end to this catastrophe, Qassemi said, according to Fars News. 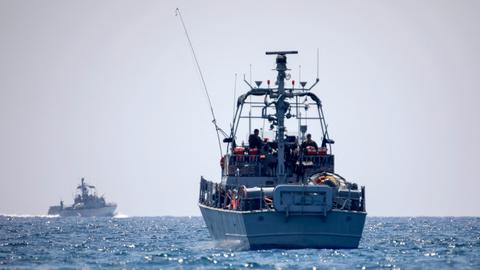 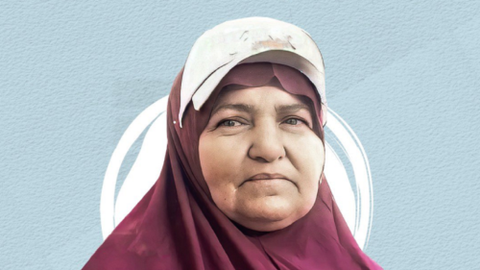