Jeff Bezos, billionaire and owner of Amazon and The Washington Post was the victim of a phone hack in 2018 after he received a WhatsApp message that seemed to come from Saudi Crown Prince Mohammed bin Salman (MBS), according to The Guardian.

The encrypted message from Crown Prince Mohammed allegedly included a virus that hacked the billionaire's phone by means of a video file sent to Bezos, according to digital forensic analysis.

Saudi Arabia said on Wednesday the report that the kingdom is behind the hacking Bezos' phone was "absurd."

"Recent media reports that suggest the Kingdom is behind hacking of Mr Jeff Bezos' phone are absurd," the Saudi Arabian embassy said on its Twitter account.

Bezos and Crown Prince Mohammed were, according to The Guardian, having an apparently friendly conversation on May 1, 2018, when the video file was sent.

Within hours, a significant amount of data was extracted from Bezos's phone, with little indication over what was examined.

The news has been described as "extraordinary", and will likely backfire on MBS' effort to bring to attract foreign investors to the country. This comes following sweeping purges, crackdowns and alleged human rights violations as he seeks to transform the Saudi Kingdom in his own image.

The news also carries grave implications following leaks of intimate details on Bezos' private life published by the National Enquirer, only 9 months after the hack.

The revelations are expected to bring sharp scrutiny into the actions of the crown prince and his aides following the murder of journalist Jamal Khashoggi who was lured, killed and dismembered within the Saudi consulate in Istanbul.

Saudi Arabia maintains Khashoggi's murder was a "rogue operation," and has sentenced eight for their role in the murder after a secret trial described as as a sham by human rights groups worldwide.

Uncovering Saudi's hand in it all wasn't easy. Digital forensic experts began examining Bezos' phone shortly after the leak of his personal details in the National Enquirer.

The leak exposed an extramarital affair, which would trigger a costly divorce.

AMI, which owns the National Enquirer says it was tipped off by Bezos' girlfriend. But Bezos's investigation concluded with "high confidence" that Saudi Arabia had hacked Bezos' phone and collected "private information" about him.

Gavin de Becker, Bezos's head of security described “the close relationship” Crown Prince bin Salman built with David Pecker, head of AMI in the months prior to the Bezos leak.

Agnes Callamard, the UN special rapporteur on extrajudicial killings, has since reviewed the forensic evidence of the hack. Callamard had previously investigated Khashoggi's murder, and found "credible evidence" that MBS and other senior officials in the Kingdom were behind the killing.

There may be a link between the hack and the killing of Jamal Khashoggi however.

Bezos owns The Washington Post, which was home to Khashoggi's critical columns on the Saudi crown prince. Saudi dissidents expect that the hack was in retribution for the platform the provided Khashoggi.

Andrew Miller, former national security adviser to the Obama administration, says that if Bezos was hacked by MBS, it would provide an indication of the "personality-based" style of decision-making that surrounds him.

“It is clear that the Saudis have no real boundaries or limits in terms of what they are prepared to do in order to protect and advance MBS, whether it is going after the head of one of the largest companies in the world or a dissident who is on their own,” he said to The Guardian. 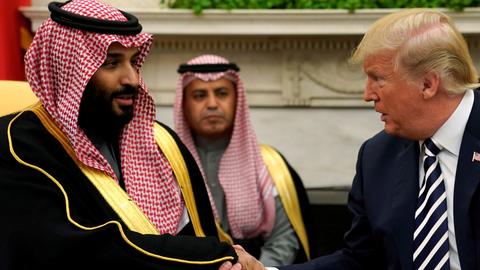 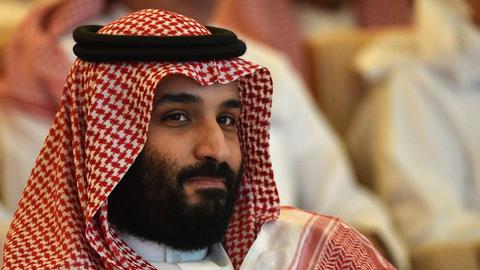 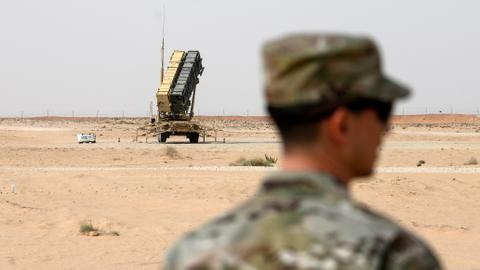 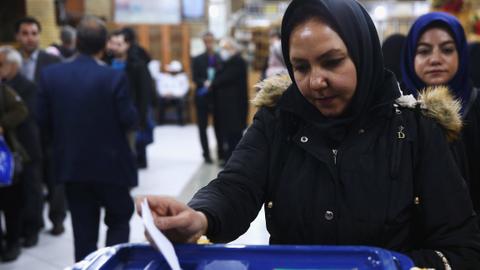