More than 50 wounded were admitted to Sebha hospital, according to the hospital's management's Facebook statement.

At least six people were killed and dozens injured when a fuel truck exploded in southwestern Libya, medics has said.

The precise causes of the blast on Monday were not clear.

It happened when a crowd flocked around the tanker as it headed to resupply a petrol station in the Bent Bayyah district.

A stampede occurred, followed by a massive explosion that set several cars on fire, according to images posted online.

The hospital's management said on Facebook that "more than 50 wounded were admitted to Sebha hospital", without indicating the number of deaths.

Many of the wounded were in a critical state, said a security source in Sebha, hundreds of kilometres south of the capital Tripoli.

"We have ordered a crisis cell to urgently transfer the wounded to major hospitals," he said.

Southern Libya is particularly affected by poor services and a lack of investment, more than a decade since the overthrow of longtime ruler Muammar Gaddafi in a NATO-backed 2011 uprising.

READ MORE: A timeline of how Libya got to this point

At least 7 people were killed and dozens burned in a fuel tanker explosion in Bint Baya municipality in southern #Libya. pic.twitter.com/MVY1C4Eagb 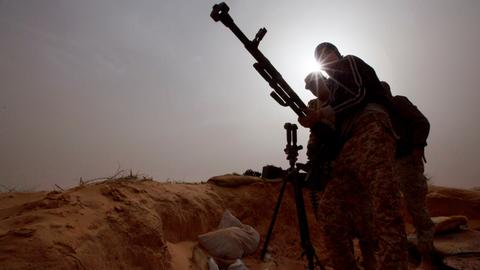 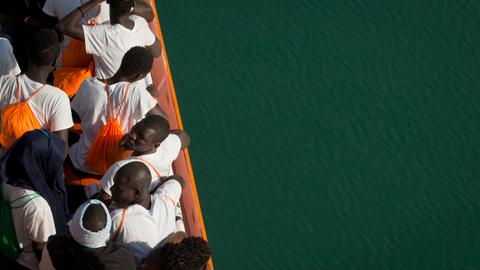