Authorities have moved to scrutinise the flow of funds after multiple instances of money being dispatched to PKK from the Arab country.

KRG has asked to obtain "proof of approval" from authorities that transfers from the UAE's foreign exchange office and bank accounts for security clearance.

The news website said the new measure is required for money transfers exceeding $1,000 which will be applied to all exchanges in Erbil, Duhok and Sulaymaniyah areas.

The monetary ties between UAE and PKK stretch back to about four years, apparently under the guise of local NGOs or relief missions for the displaced, Sarkot Ali, a local politician said.

In its more than 30-year terror campaign against Turkey, the PKK – listed as a terrorist organisation by Turkey, the US and the European Union – has been responsible for the deaths of nearly 40,000 people, including women, children, and infants.

On Monday, Turkey hit and destroyed at least 81 targets of PKK terrorists in its fresh counter-terrorism Operation Claw-Eagle in northern Iraq. 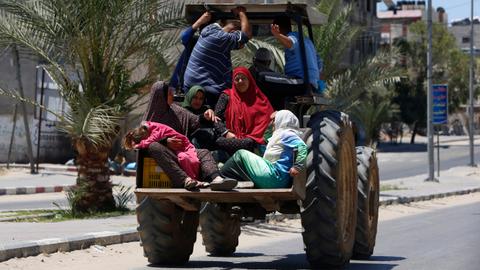 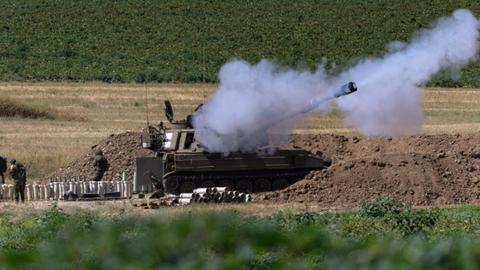