Tributes pour in for Egypt's only democratically elected president and Democratic presidential hopefuls hit the campaign trail in the US - We look at the most striking images on June 18 and June 19.

Egypt's former President Mohamed Morsi reportedly died after an heart attack while in court on Monday.

Morsi, the only freely elected leader in Egypt's history, was overthrown in a military coup in July 2013.

His death has led to a huge outpouring of grief among his supporters, both politicians and ordinary Egyptians.

Here we look at some of the reactions, as well as the other images making the news today. 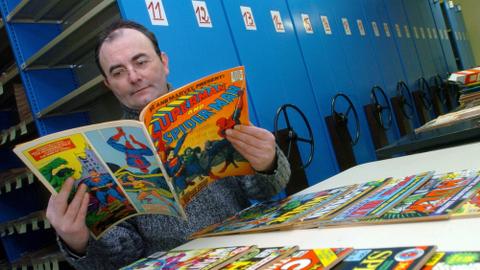