AC Milan dismissed coach Sinisa Mihajlovic on Tuesday after less than a season in charge, making him the Serie A club's fourth managerial casualty in just over two years.

The seven-times European champions, almost certain to miss out on the Champions League for a third successive season, said youth team coach Cristian Brocchi would take over for the remainder of the campaign.

"Sinisa Mihajlovic has been relieved of his role as AC Milan coach," the club said in a statement on their website.

The decision, announced three days after Milan lost 2-1 at home to Juventus to extend their winless run to five games, followed a meeting between club president Silvio Berlusconi, chief executive Adriano Galliani and Brocchi on Monday, according to media reports in Italy.

Former Sampdoria, Lazio, Inter Milan and Yugoslavia player Mihajlovic was in charge for 38 matches, with 19 wins, 10 draws and nine defeats.

Milan are sixth in Serie A, 15 points adrift of the Champions League playoff spot with six games to play.

Although they also reached the final of the Coppa Italia, that was not considered enough to compensate for their indifferent league form.

Brocchi, 40, is a former hard-tackling defensive midfielder with no senior coaching experience. As a player, he had two spells at Milan and one each at Lazio, Fiorentina, Inter Milan and Verona.

Italy's 2006 World Cup winning coach Marcello Lippi and Brocchi himself are seen as two of the most likely long-term replacements.

Milan have gone through a succession of coaches since they last won Serie A in 2011 under Massimiliano Allegri, who is now at Juventus.

Allegri was fired in early 2014 and replaced by former club favourite Clarence Seedorf, who oversaw a slight improvement in results but was still sacked at the end of that season.

Filippo Inzaghi, another favourite as a player, was promoted from the under-19 team for 2014-15 but also had a rough ride and was fired after his side finished the season in 10th place.

Mihajlovic, who had turned around Sampdoria's fortunes during 18 months at the Genoa club, was brought in and said he was aiming for a top three finish but fared little better.

Like his two immediate predecessors, he fell victim to a combination of unrealistically high expectations and a lacklustre squad.

Over the last few seasons, Milan have appeared ruddlerless, plegding to put their faith in young players while simultaneously signing players in the middle or latter stages of their careers.

The club's hardcore fans have repeatedly blamed the club's directors, rather than the various coaches, for the club's lack of direction. 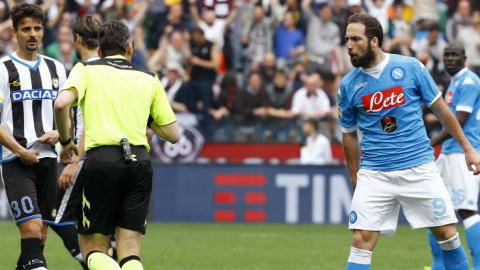 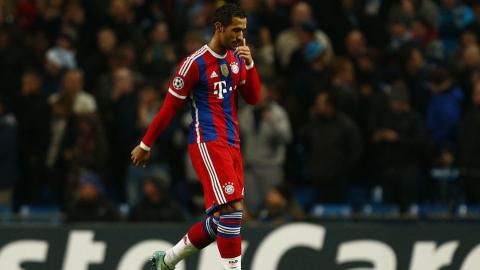