Despite Patel claiming the rare honour, India scored 325 runs in their first innings after which Ravichandran Ashwin notched 4 wickets against the Kiwis who were bundled out for 62.

Ajaz Patel became just the third bowler in cricket history to take all 10 wickets in a test innings after taking 10-119 for New Zealand against India in Mumbai, the city where he was born.

The 33-year-old Patel took four wickets on day one and added another six on day two – two in his first over of the day and another four after lunch, as India was dismissed for 325 in the series-deciding test at Wankhede Stadium on Saturday.

New Zealand was in a precarious position at tea, having collapsed to 38–6 in reply to India’s 325.

“To be honest, it's pretty surreal, I don’t think you ever believe you are going to achieve something like that,” Patel said while adding that doing such a thing in his career is pretty special.

"It’s just about finding good rhythm and just being repetitive, asking good questions of the batters,” he added.

'Welcome to the club'

Jim Laker, for England against Australia in 1956, and Anil Kumble, for India against Pakistan in 1999, were the only bowlers to have previously taken all 10 wickets in a test innings.

“Welcome to the club #AjazPatel #Perfect10 Well bowled!" Kumble said in a tweet.

Welcome to the club #AjazPatel #Perfect10 Well bowled! A special effort to achieve it on Day1 & 2 of a test match. #INDvzNZ

Patel said he's in “very illustrious company” to be alongside Laker and Kumble in the history books.

"I guess the stars have aligned for me to have an occasion like that here in Mumbai, to be born here and then come back here and achieve something like that is pretty special,” he said. 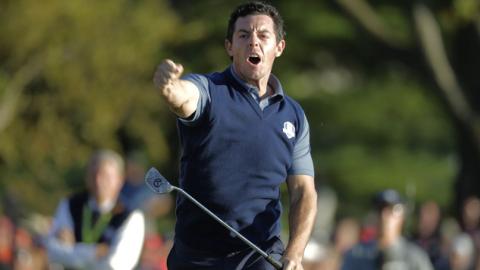 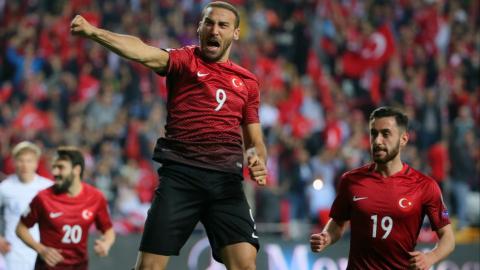 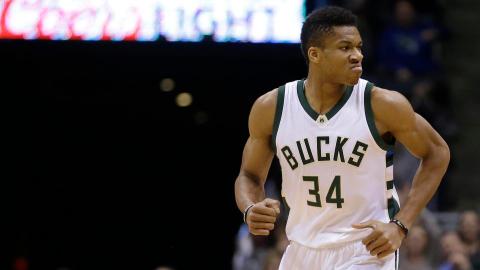