South Africa must beat Bangladesh to realistically keep their semi-final dreams alive after the Proteas were thrashed by England in their opening match.

Bangladesh will play South Africa in their opening match of the ICC Cricket World Cup 2019 at The Oval in London on Sunday.

The Tigers, the popular name for Bangladesh team, are well prepared for this World Cup having won a triangular tournament in Ireland last month, beating the West Indies in the final to win their first ever silverware in internationally.

With The Oval pitch being the same as the one used in the tournament opener, Bangladesh will come into the equation with their slow bowlers licking their lips.

Bangladesh reached the quarter-finals in the 2015 Cricket World Cup - including the big scalp of England in the process. 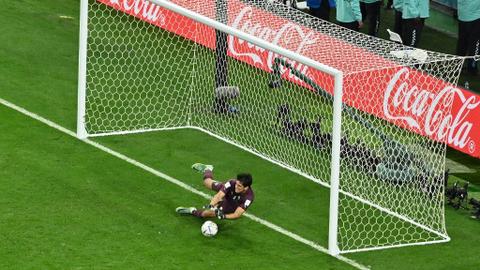