"In agreement with UEFA, the Lombardy regional health authorities and Milan city council, our return game with Ludogorets will be played behind closed doors," an Inter statement announce their Europa League match would be played with no fans present.

Upcoming matches in Italian Serie A and the Europa League will be played behind closed doors to combat the spread of coronavirus, the Italian sports minister announced on Monday evening.

"Following the demands of the sports world and knowing that the ban on sporting events open to the public remains in force in six regions of northern Italy, we have agreed to the holding of matches behind closed doors," said Sports Minister Vincenzo Spadafora after a meeting of the Council of Ministers.

Inter Milan themselves announced their Europa League match with Ludogorets on Thursday would be played with no fans present.

"In agreement with UEFA, the Lombardy regional health authorities and Milan city council, our return game with Ludogorets will be played behind closed doors," an Inter statement said.

The sports minister did not specify which Serie A matches at the weekend would be included in the ban.

There are six games in the regions he mentioned, including the clash on Sunday evening between leader Juventus and third-place Inter.

Italy reported its seventh death from the virus on Monday and it has the most confirmed cases in Europe.

Eleven towns – 10 in Lombardy and one in neighbouring Veneto – are under lockdown, with some 50,000 residents prohibited from leaving.

Napoli's Champions League match against Barcelona on Tuesday is not at risk.

The alternative to banning fans is to postpone games and Gabriele Gravina, the president of the Italian Football League made clear earlier in the day that he was opposed to thats.

"We have made an official request to Health Minister Roberto Speranza to have this game played behind closed doors," Gravina told the press. "We expect a quick response, but we have been told that the outcome will be positive."

Other sports were also hit with the Italian Olympic Committee (CONI) confirming that in line with government instructions, all events in the Lombardy and Veneto regions would be postponed.

Regional authorities have ordered gathering spots, such as bars, restaurants, cinemas and discos to close. 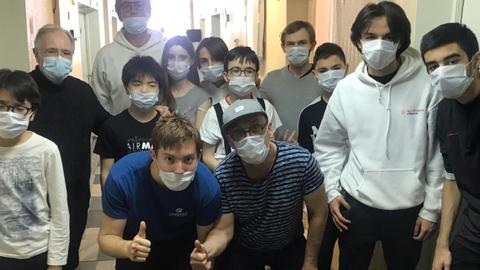 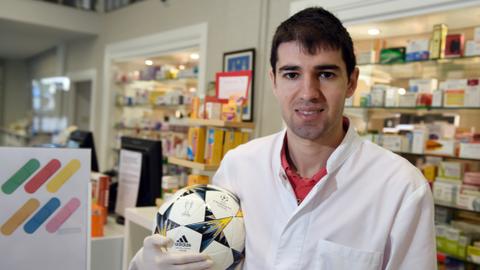