Is this an FA Cup fairy tale in the making?

Sutton United is a team of part-timers from South London. But on Monday night they will host 12-time FA Cup winners Arsenal at the Borough Sports Ground in London.

Arsenal is in the top half of the Premier League title but is not doing that well in the Champions League.

TRT World's Samantha Johnson reports on what could be a fairy tale in the making.

When a draw is as good as a win

Bayern Munich thrashed Arsenal 5-1 in a last-16 first-leg Champions League match on Wednesday. How they will fare in front of 5,000 fans in the south-west London suburbs remains to be seen. 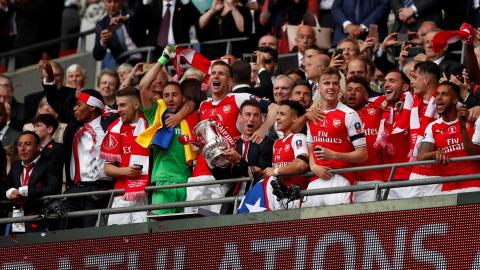 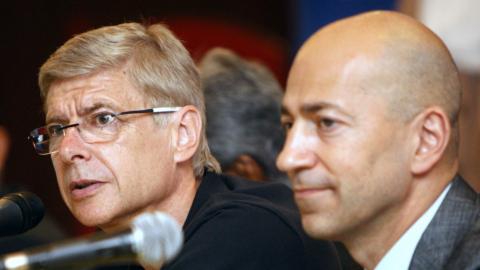