After beating the Crusaders 42-25, the Lions will now face the Higlanders in the semifinal.

Tries from flying winger Courtnall Skosan and centre Rohan Janse van Rensburg inside the opening seven minutes laid the platform for a stunning 42-25 Super Rugby quarterfinal victory for the Lions over the Canterbury Crusaders at Emirates Airline Park in Johannesburg on Saturday.

The win ensures a first ever Super Rugby semifinal for the Johannesburg-based side, who finished top of the South Africa Conference at the end of the regular season.

The Lions scored further tries through powerful hooker Malcolm Marx, wing Ruan Combrinck and replacement scrumhalf Ross Cronje as they amassed their highest ever points tally against the New Zealanders.

The visitors were in the game going into the final 15 minutes and scored tries via centre Ryan Crotty, scrumhalf Mitchell Drummond and centre Ben Volavola, but ran out of puff in the thin Highveld air.

"This was a massive game for us. We knew tonight would be a battle and I am so proud of the boys," Lions captain Warren Whiteley told reporters.

"We spoke in the week about making a good start. We drove well, we scrummed well and our set-piece was strong. We managed to put points on the board and leave them chasing the game. Our start and our finish were fantastic."

The Lions applied huge pressure with ball in hand from the kick-off and were rewarded with those two early scores.

After the teams traded penalties, the Crusaders began to find their rhythm and camped in the Lions half as they starved the home side of the ball and pummelled the tryline.

Having been denied by some scrambling defence, the dam wall broke and they finally got a reward as Crotty dotted down at the foot of the post seven minutes before halftime.

But the momentum swung again in the home side's favour as Whiteley opted for a line-out rather than three points and was rewarded for his ambition as Marx barged over for a converted score that put the Johannesburg-based side 22-10 up at the break despite only having 35 percent of possession.

And then there were four... Who are YOU picking to win the 2016 #SuperRugby title?

When Drummond scored a converted try the deficit was cut to eight points with 17 minutes remaining, before Combrink and Cronje settled the match in favour of the home side.

"No excuses, we gave it our all. We let them get off to a flyer. It wasn't to be this season, but we have had fun along the way," Crusaders captain Kieran Read said. 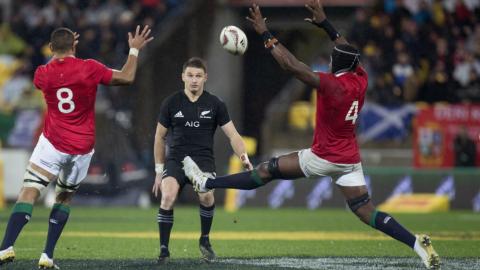 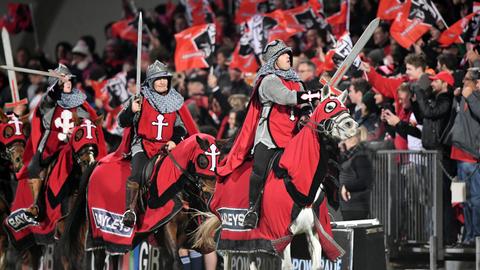 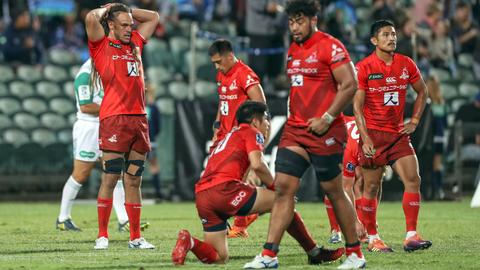 Japan's Sunwolves to be axed from Super Rugby