Match hero Tom Brady rallied the New England Patriots from a 28-3 third-quarter deficit to a 34-28 win in the greatest comeback in US Super Bowl history.

The New England Patriots stunned the Atlanta Falcons in Sunday's final to the American professional football season with an epic comeback guided by quarterback Tom Brady.

Brady rallied the Patriots from a 28-3 third quarter deficit to complete a 34-28 win on a night of improbable drama at Houston's NRG Stadium. 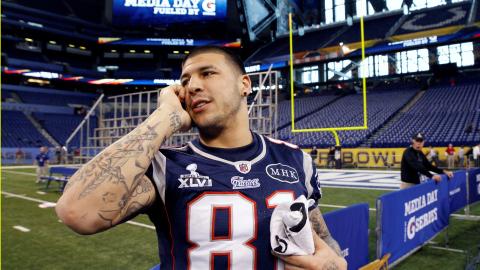 Ex-NFL star Hernandez hangs himself in his prison cell 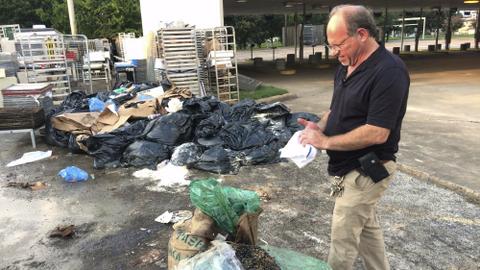 Houston's businesses inching back to work as waters recede