Real Madrid will be facing a sturdy Juventus defence supported by a formidable attacking unit led by Paulo Dybala. The Argentine, who has drawn inevitable comparisons with Lionel Messi, has scored four goals in 10 European appearances this season.

Real Madrid captain Sergio Ramos said his side would leave their glorious European history to the one hand in Saturday's Champions League final against Juventus and try to imagine they are competing to win the trophy for the first time.

Real won the first five editions of the European Cup between 1956 and 1960 and are in their 15th final, bidding for a record-extending 12th crown and for the honour of being the only team to defend the trophy in the Champions League era successfully.

Juventus meanwhile are competing in their ninth final, having lost in six of their previous eight appearances, beating only Liverpool in 1985 and Ajax in 1996.

"Tomorrow we have a date with history, with ourselves and we have to all forget about the things we have won and think about it like our first trophy," Ramos told a news conference on Friday.

"In that sense, we're motivated and excited about being the first team to win two Champions Leagues in a row."

Ramos scored a 93rd-minute equaliser in the 2014 final against Atletico Madrid, leading to a 4-1 extra-time win which ended a 12 year Champions League barren spell. That started a cycle of three finals in four years, as they also beat Atletico on penalties in the 2016 showpiece in Milan.

"After so many years without winning the Champions League you never know when the cycle might end and we're proud of what we've done and are enjoying the moment," Ramos said.

"What we've done is unbelievable - no-one could have predicted it. The numbers speak for themselves and we're going to try to bring the cup home again."

The roof is closed. The scene is set. #UCLfinal pic.twitter.com/silKm1MMRm

Juventus defender Dani Alves, perhaps inspired by his many years spent with Real's arch rivals Barcelona, did look into the past as he dragged up the 1998 final between Real and Juventus which was decided for the Spaniards by a hotly-debated Predrag Mijatovic goal.

"This isn't Alves v Real Madrid, this is Real Madrid v Juventus, and the last time they won with an offside goal," said the Brazilian, who has never shied away from controversy.

Real defender Marcelo refused to be drawn into his Brazil team mate's mind games, however.

"It's a Champions League final and they are trying to get at us in various ways, but we need to think about ourselves and remember what we came for and what we have to do," Marcelo said.

"Their words won't bother us at all, we have come here to defend Real Madrid."

On the morning of the biggest football matches to be ever staged in Cardiff, the expected invasion by fans of Real Madrid and Juventus was not materialising as locals went about their morning business in peace.

It was a similar story in Cardiff's city centre where small groups of Spanish and Italian fans ambled about in replica football shirts enjoying the castle views and a sip of beer.

Some estimates said the showdown between two of Europe's grandest old clubs would see 150,000 extra people swarm in by Saturday afternoon.

But either they are leaving it late, or the scare stories of Cardiff running out of accommodation appear to have kept the numbers down. Either way, the Welsh capital's local businesses are in danger of missing an open goal.

"Cardiff council originally wanted us to set up a campsite for 10,000 people," Rhian Evans, owner of Camping Ninja, told the press as her staff dealt with a trickle of arrivals.

"In reality, we are looking at maybe 1,000. There appears to not be the appetite for staying in Cardiff that people anticipated. I think people have been encouraged to stay elsewhere. It's put people off coming in."

"I hear the hotels are full in Bristol and Swansea even. All the hostels here are slashed their prices. Cardiff is not full."

All eyes on Cardiff

A huge security operation with many roads closed to traffic added to the tranquil atmosphere with uniformed police, some armed, outnumbering fans. With memories of last week's Manchester bombing all too vivid, about 6,000 officers will be deployed in the city from Thursday to Saturday.

"This is undoubtedly the biggest sporting event that Cardiff has ever hosted, but I'm sure with our partners we'll host a really enjoyable and secure event," South Wales Police assistant Constable Richard Lewis said.

"The scrutiny and the eyes of the world are upon us." 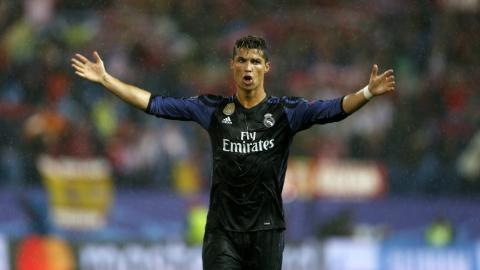 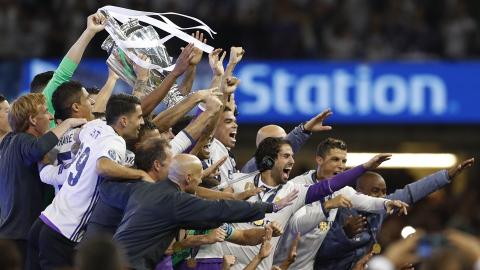 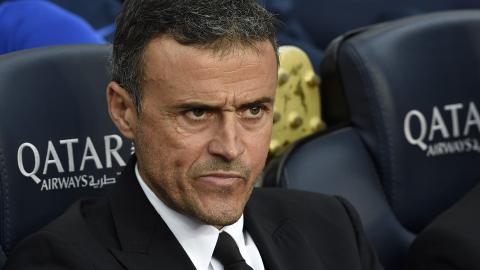 Luis Enrique to leave Barcelona at end of season 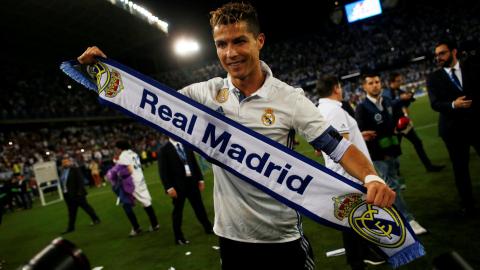