World Anti-Doping Agency says Russian hackers stole confidential medical information about US Olympic athletes and published it on the internet.

WADA said in a statement that the Russian cyber-espionage group Tsar Team (APT28), also known as Fancy Bears, had broken into its Anti-Doping Administration and Management System (ADAMS).

But sports minister Vitaly Mutko said no proof had been given of the WADA accusations on Tuesday that Russian hackers breached its database and published the records of US Olympic gymnast Simone Biles and tennis stars Venus and Serena Williams.

"No. How, how," the minister Vitaly Mutko told reporters on the sidelines of a UEFA congress when asked whether there were Russian state links to the hacking group.

The hacking group released information from the files of Biles, the Williams sisters and US women's basketball player Elena Delle Donne.

"How can you prove that they are hackers from Russia. You blame Russia for everything," Mutko said through a translator.

Mutko said he knew nothing of the case.

"We are also very concerned because they have the same data on the Russian athletes and we can also be victims."

Mutko said Russia has a data protection law and anyone found to have stolen personal information could be prosecuted.

The minister who was banned from attending the Rio Olympics because of the Russia doping scandal also rejected suggestions that he should stand down to boost the campaign to regain the country's sporting credibility.

Russia's track and field team and dozens of athletes from other sports were banned from the Rio Games after a WADA report said there was state-sponsored doping in the country's sport.

"We said that we do not agree with the report's conclusions," said Mutko.

"Legally the conclusions are not correct. Please give us the facts we will carry out an investigation and if I am mentioned I will be punished I will be sanctioned," he said. 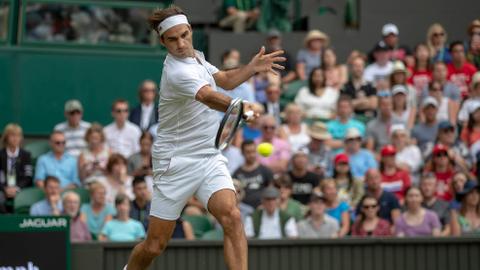