Galatasaray beat the visiting team in the second and last game of the finals.

Galatasaray Odeabank has now earned the right to play in the 2016-17 Turkish Airlines Euroleague.

Last week in Strasbourg, the French team had downed Galatasaray 66-62 in the first set of the two final matches. 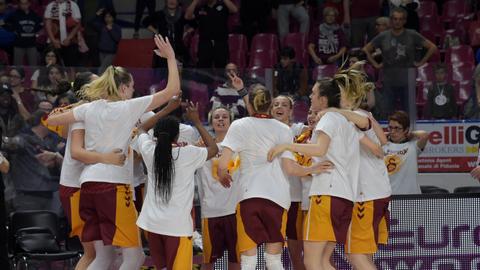 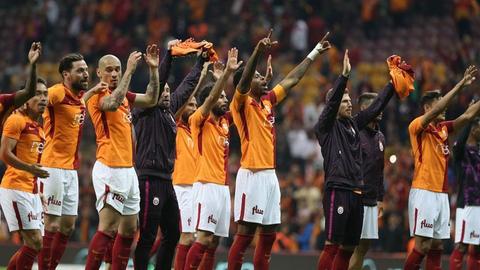