The Ukrainian 41-year-old heavyweight dispatched a regular supply of average fighters to notch up 64 career victories. But it was his final fight, a loss, that is likely to define his legacy.

Wladimir Klitschko ruled the heavyweight scene with a steel glove for more than a decade yet it was a defeat by Anthony Joshua which ensured the Ukrainian retired on Thursday with the universal respect that eluded him for so long.

Often denigrated for a robotic style, short on flair, Klitschko reigned supreme in a heavyweight era suffering from a dearth of box office names.

The 41-year-old dispatched a regular supply of average fighters to reach 64 career victories yet few, if any of them, will feature in a showreel of the sport's greatest contests.

Instead it will be his final fight, against Britain's Joshua, that is likely to define Klitschko's legacy.

Despite a 14-year age gap and fighting in front of a partisan 90,000 Wembley Stadium crowd, Klitschko produced arguably his best performance before being stopped in the 11th round of a sensational fight.

Had he finished off a wobbling Joshua in the sixth round Klitschko would have become only the second fighter after George Foreman to win a recognised version of the world title as a 40-something.

Yet, even in defeat, a global audience finally gave the Germany-based fighter the acclaim he deserved for a career in which he carried with professionalism and dignity a sport so often dragged into the gutter. 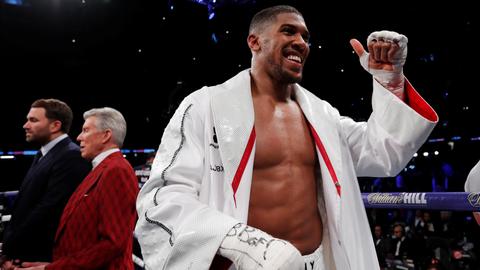 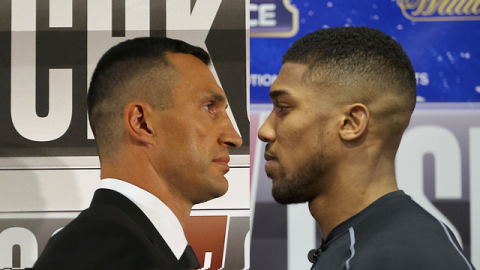 Joshua and Klitschko to battle for WBA title in 2017