In May Turkey authorised a visit to Konya but then revoked its permission due to increased bilateral tensions, said Rainer Arnold, defence spokesperson for the SPD, the junior party in Chancellor Angela Merkel's governing coalition.

Ankara has postponed permission for German lawmakers to visit their country's soldiers who are serving at an air base near the Turkish city of Konya over deteriorating ties between the two countries, officials in Berlin say.

"We regret Turkey's request to delay the journey of a parliamentary delegation," a German foreign ministry official said on Friday. "We are in intensive talks with all parties, including NATO, to set a new date as soon as possible."

In May Turkey authorised a visit to Konya, but then revoked its permission due to increased bilateral tensions, said Rainer Arnold, defence spokesperson for the Social Democrats (SPD), the junior party in Chancellor Angela Merkel's governing coalition.

"If parliament can't visit, the German army cannot remain in Konya," said Thomas Oppermann, a senior SPD lawmaker in a statement. "The government must quickly find a solution."

The two countries are at odds over a host of issues, including Berlin's refusal to extradite suspects with links to PKK and FETO and also not allowing governing AK Party lawmakers including Turkish President Recep Tayyip Erdogan to address Turkish expats in Germany since the April 16 Turkish referendum.

Erdogan was also not allowed to meet with Turkish expats at the G20 Summit which was held in Hamburg last week.On the other hand Berlin has allowed members of Turkey's opposition political parties to attend rallies on German soil.

FETO (Fethullah Terrorist Organisation) is the acronym Ankara uses to describe a network associated with Fethullah Gulen, whom Turkey accuses of masterminding the failed putsch, when a faction of the military and police attempted to overthrow the presidency and government on July 15, 2016, in a night of violence that left 249 people dead and over 2,000 others wounded. 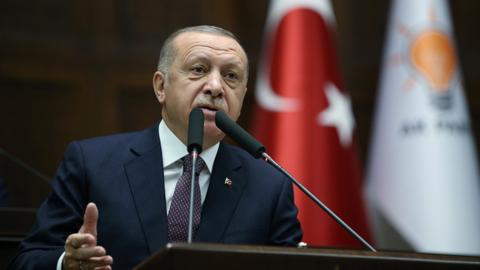 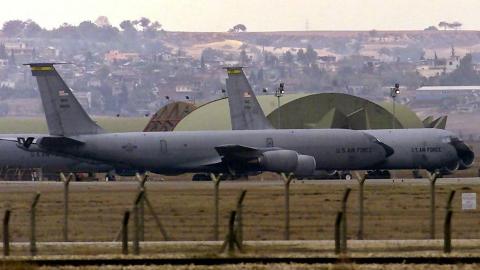 Ankara says German MPs visit to Incirlik 'out of the question' 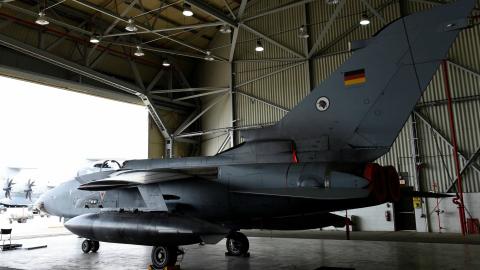 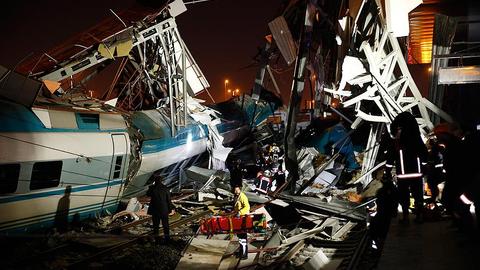