Turkey's Treasury and Finance Ministry said, "we sadly see that very positive developments are being ignored," in response to Moody's move to downgrade Turkey's rating.

Moody's cut Turkey's sovereign credit rating deeper into "junk" territory on Friday, saying the risk of a balance of payments crisis continued to rise, and with it the risk of a government default.

Moody's downgraded the rating to B1 from Ba3 and maintained a negative outlook. It had previously cut the rating to Ba3 from Ba2 in August last year.

Soon after the move, the Turkish Treasury and Finance Ministry said the downgrade was not in accordance with the country's economic indicators.

"The decision does not conform to the Turkish economy's fundamental indicators and thus creates question marks about the objectivity and impartiality of the institution's analyses," it said in a statement.

It then listed economic indicators in comparison with other emerging market economies and cited developments such as falling inflation and rising tourism revenues, noting: "we sadly see that very positive developments are being ignored."

The ministry argued that there is a double-standard to Moody’s assessment on rating as the business and financial services company stressed that Turkey’s debt is 2.6 times bigger than its reserve.

“Moody’s has given some developing countries higher ratings which have debts much steeper than ours,” the finance ministry said.

Moody's said the continued erosion in institutional strength and policy effectiveness on investor confidence was outweighing Turkey's traditional credit strengths including its large, diverse economy and the low level of government debt.

"It remains highly vulnerable to a further prolonged period of acute economic and financial volatility," the statement said, adding that foreign exchange reserve buffers are weak.

It said most measures taken by the government continue to focus on the near-term priority of propping up economic activity at the expense of eroding the underlying resilience of the economy and its banking system to external shocks.

Moody's said external pressures are exacerbated by the row between Turkey and the United States over Ankara's purchase of S-400 missile systems from Russia.

"The sanctions which the US Congress will consider if the purchase goes ahead, while largely undefined to date, cast a further shadow over Turkey's economy and financial system," it added. 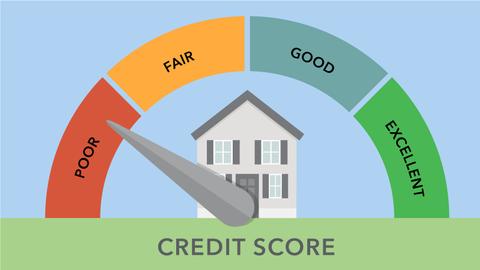 Are US-based credit rating agencies an arm of US foreign policy?