The bodies of two women and five children were found after a refugee boat heading towards the Greek islands capsized near the Aegean province of Izmir.

The bodies of seven refugees, including women and children, were recovered late Thursday after a boat sank off Turkey's Aegean coast, the Turkish coast guard confirmed.

Two woman and five children died when the refugee boat carrying 18 people capsized near the Cesme district of the province of Izmir. The boat was headed to the Greek islands.

Three boats and one helicopter were dispatched by the coast guard in a rescue operation.

Nine people, including four Iraqis, three Somalis and two Syrians were rescued and taken to the Cesme State Hospital for treatment.

The person who arranged the boat reportedly managed to escape when the boat started to sink.

Search operations for one missing refugee are underway. ​ 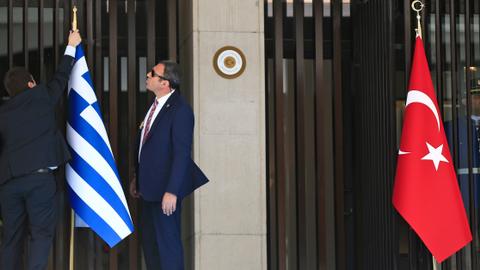 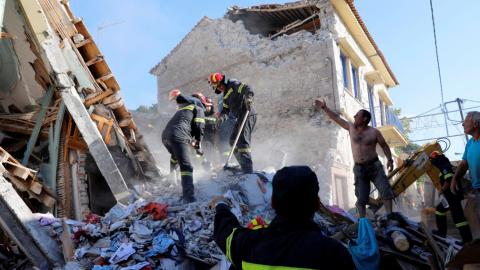