Biden says US to 'work with' Turkey on Gulen extradition

US Vice President Joe Biden, in a telephone call to Turkish Prime Minister Binali Yildirim, assured his counterpart that "America would work together with Turkey" on the extradition of Fethullah Gulen.

Turkey's government has accused Fethullah Gulen, the US-based Muslim cleric, of masterminding the July 15th botched military coup aimed at overthrowing the democratic government of Turkey. Gulen has, however, denied any involvement in the coup.

Biden, during the phone call to Prime Minister Yildirim, acknowledged Turkey's expectation regarding the extradition request and said the US would continue to support its ally, Anadolu Agency reported quoting sources at the prime minister's office.

The US Vice President, however, said the ultimate decision rests with the courts.

Biden also lauded the courage of Turkish people in the face of the coup attempt, once again expressing his unyielding support for Turkish democracy.

In turn, Turkish PM Yildirim said Turkey had long warned the US administration about the "harmful activities of Fethullah Gulen as well as his terrorist organization," and expected the US, an ally, to extradite him.

On Tuesday, US President Barack Obama spoke to Turkish President Recep Tayyip Erdogan about the status of Fethullah Gulen.

Turkey submitted a formal request to the US for the extradition of Gulen earlier this week. The US is currently reviewing the documents according to the State Department.

At least 246 people, including members of the security forces and civilians, were martyred in Istanbul and Ankara and more than 1,500 others were wounded after they came out on the streets to protest the coup attempt.

Turkey's Foreign Minister says the US can extradite Gulen quickly

Turkish Foreign Minister Mevlut Cavusoglu said on Friday that the US could extradite Gulen quickly if it wants.

"If you want to draw out the Gulen extradition issue it can take years but if you are decisive it can be completed in a short period," Cavusoglu told state broadcaster TRT Haber.

Casvusoglu also said the US suggested setting up a commission to discuss Gulen's extradition and in the meantime Gulen would not be allowed to leave the country.

Furthermore, Cavusoglu said that Athens should deport the soldiers who had fled to Greece after participating in the failed coup attempt. These soldiers have requested asylum from Greece. 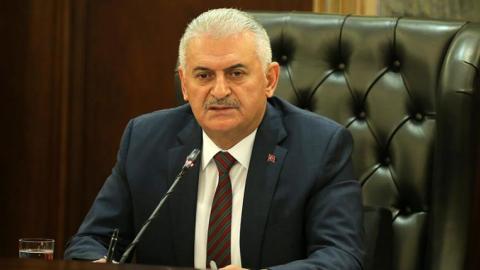 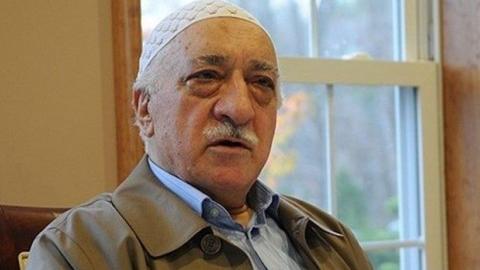 US to discuss Gulen extradition in Turkey next week 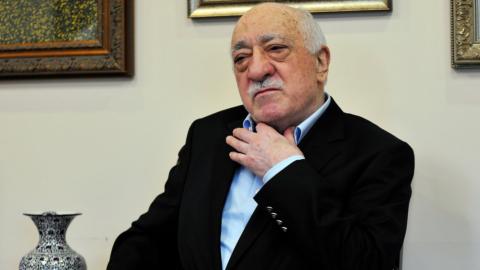 Gulen-linked schools under scrutiny in US 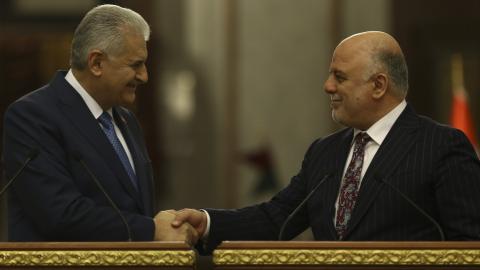 Turkish PM and Iraqi counterpart agree on future of Bashiqa