It's been one month since a faction of the military tried to overthrow the Turkish government in a failed and bloody coup attempt. TRT World looks back at some of the most important developments during this time.

Today marks one month since Turkish citizens along with the democratically elected government repelled a military coup.

Over 200 people sacrificed their lives while resisting the coup.

For 31 days, thousands of people from all walks of life took part in daily nationwide rallies in support of democracy.

TRT World looks at the events that shaped this historic month in Turkey's history: 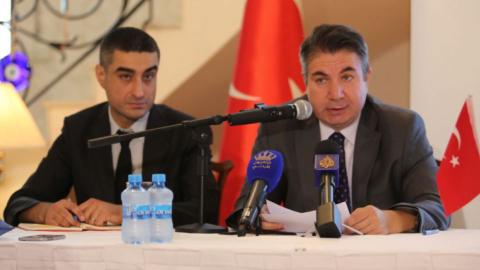 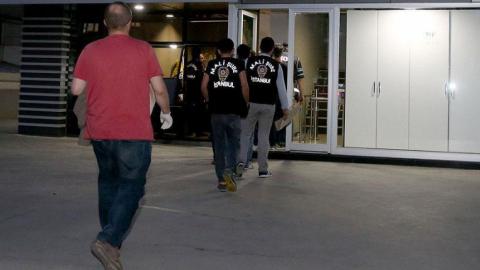