Turkey's President Erdogan says he hopes the special UN session will give new momentum to the international community's fight against the coronavirus.

Turkey's President Recep Tayyip Erdogan has called for reforms in the United Nations, saying it is important to deal with the current needs and threats the world is facing.

"Another point that the pandemic reminds us of is that the UN system must be reformed in light of today's threats and needs," the Turkish leader said on Thursday in a video message sent to a special session of the UN General Assembly (UNGA) in response to Covid-19.

"I believe that the General Assembly should be strengthened to make the UN system more effective, democratic, fair, and transparent," Erdogan said, adding that he hopes the special session will give new momentum to the international community's fight against the virus.

UNGA members are holding a special two-day session dedicated to the coronavirus pandemic.

Stressing that the pandemic is the greatest challenge to the international community in the 21st century, Turkey believes that international cooperation and global solidarity are the keys to overcoming the difficult period.

"There are vulnerable groups all over the world that are particularly hit by this process," he urged, highlighting the importance of paying attention to the needs of vulnerable and disadvantaged groups, a frequent theme for the Turkish president.

"With this awareness, we must place great importance on the protection of the rights of women, children, elderly, and disabled people"

Millions of cases and second wave

Since first being detected in Wuhan, China last December, the Covid-19 pandemic has claimed more than 1.5 million lives in 191 countries and regions.

Over 65 million cases have been reported worldwide, with more than 45 million recoveries.

While the US, India, and Brazil remain the world's hardest-hit countries, Europe is in the grip of a devastating second wave of infections.

Meanwhile, United Nations Secretary-General Antonio Guterres decried countries - without naming names - who rejected the facts about the coronavirus pandemic and ignored guidance from the World Health Organization (WHO).

Guterres addressed a special session of the 193-member UN General Assembly on Covid-19.

Dozens of world leaders have submitted pre-recorded video statements for the two-day meeting.

"From the start, the WHOW provided factual information and scientific guidance that should have been the basis for a coordinated global response," Guterres said.

"Unfortunately, many of these recommendations were not followed. And in some situations, there was a rejection of facts and an ignoring of the guidance. And when countries go in their own direction, the virus goes in every direction," he said. 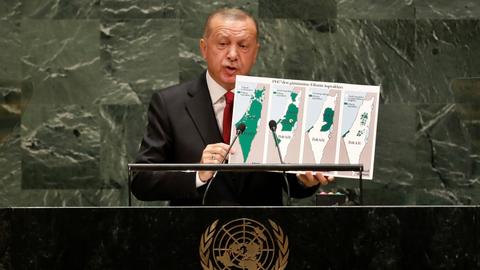 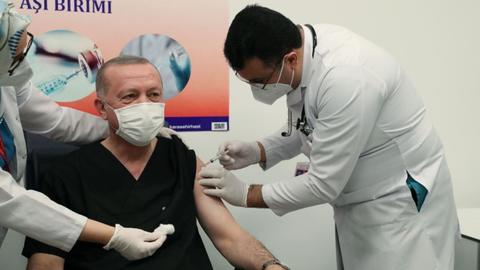